What do you mean, you don’t know who Charli D’Amelio is? She’s only the most popular personality on TikTok, with 119 million followers and counting! (The number changes constantly, there’s a live feed of the count here.) So what does Charli do to earn these followers? Dispense sound financial advice? Speak out against racial injustice? No. She dances to pop music, mostly around her parents’ house in Norwalk, Connecticut.  And she’s damn good at it too. Why, she’s become so popular that she even has a line of official sportswear, in case you need a new hoodie: 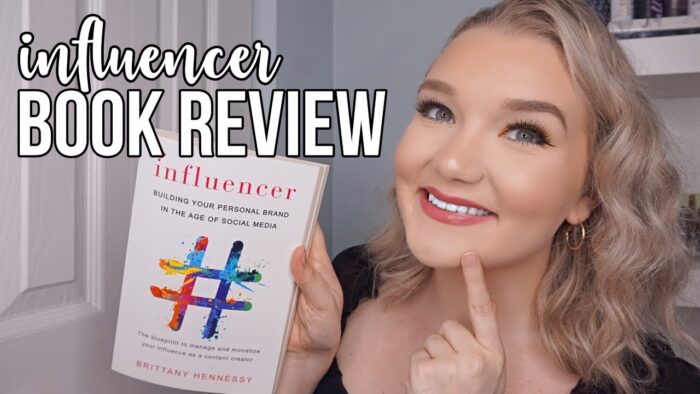 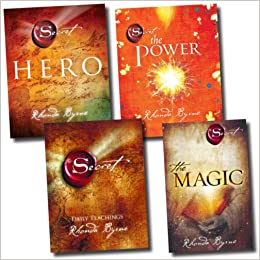 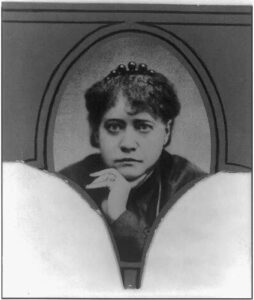 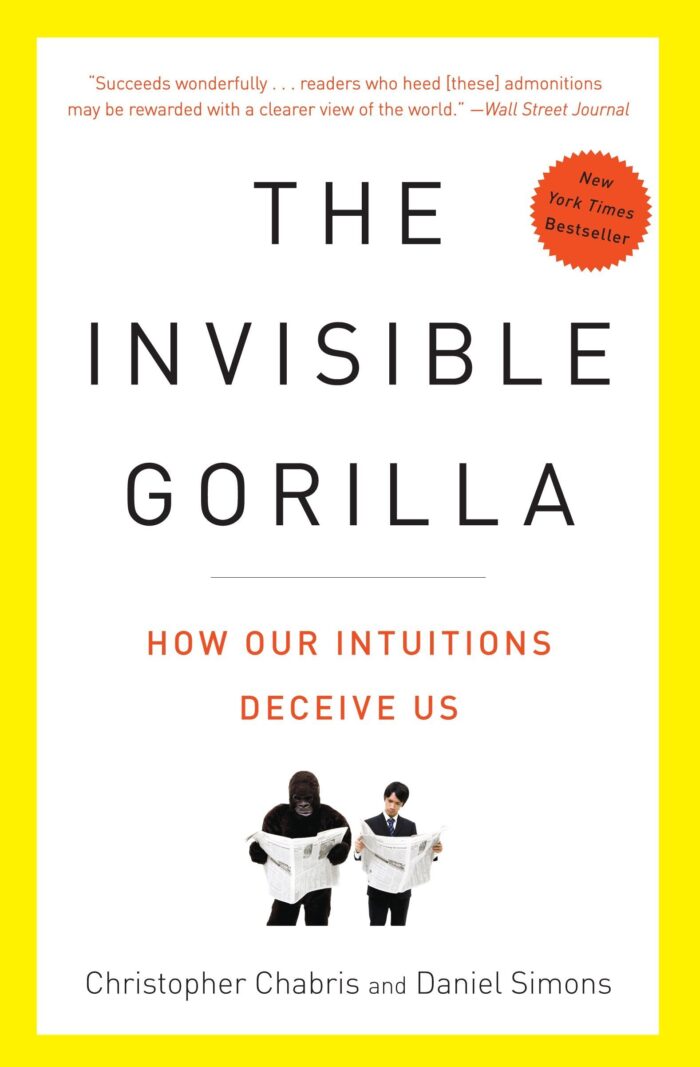