Today the SuperOptimist turns 100.* (Not in years, but in columns placed on the world wide web.) Naturally, this is cause for revelry, so we’d like to invite you to join us as we break fast with a generous slice of our favorite pie. 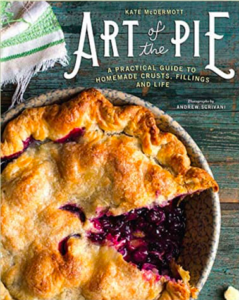 At the same time, we pause to reflect on the great gift bestowed upon us as transmitters of SuperOptimist thought. We were first visited by this powerful force in 2006, which resulted in a book that offered a contrarian take on what most humans refer to as “problems.” 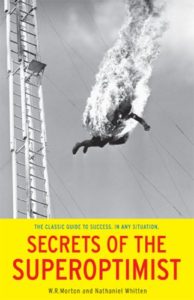 We thought we had completed our mission with the book’s publication and subsequent second edition, and spent the next 11 years practicing SuperOptimism like a figure skater practices a triple lutz, or an equestrian practices dressage. Yet the spirit channel contacted us again in the spring of 2019, perhaps in anticipation of a major world event which would disrupt our lives the following year. 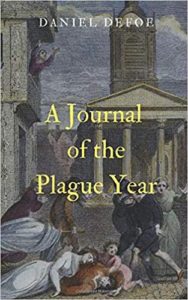 So we recommitted to writing down the signals we received, sent during the wee hours via lucid dreaming, walking meditation, and glimpses into the space-time continuum.  And now, as the world reels from a combination viral pandemic and economic meltdown, there may be much more the SuperOptimist wishes to impart to help people survive — and thrive — in this decade and beyond.

So we will continue to share these wisdom transmissions, while celebrating each day as if there is no tomorrow. The fact that death can come quick or slow, that money has evaporated after years of saving, that the first pitch of baseball season has not yet been released from the arm of a right-handed flamethrower  — it’s living in the mystery that makes life an exciting, if unpredictable, adventure. 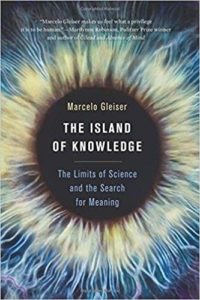 Finally, we celebrate you for spending some time with us. We hope you will continue to enjoy more slices of our pie in the future.

*At a time when friends have unexpectedly taken flight due to something smaller than the smallest bacterium, we’d like to dedicate this column to Bob Levine, one very cool dude who brought joy and humor to many.