The following is a tribute to one of the founders of SuperOptimism on the occasion of his birthday. Some people wonder why he doesn’t behave like a “mature adult.”  We honor him with this essay.

It’s a scientific fact that you’re physically moving from birth to death, with its attendant indignities and infirmities. While scientists work on reverse-engineering your molecular clock to match that of the ageless jellyfish, you’ve still got to deal with your bum ankle, your bad eyes, and that odd swelling on your right index finger.

So what’s the answer? You could make a beeline for the place where Ponce de Leon claimed to find the Fountain of Youth.  Or at least buy some face cream that promises to give you the appearance of someone half your age. 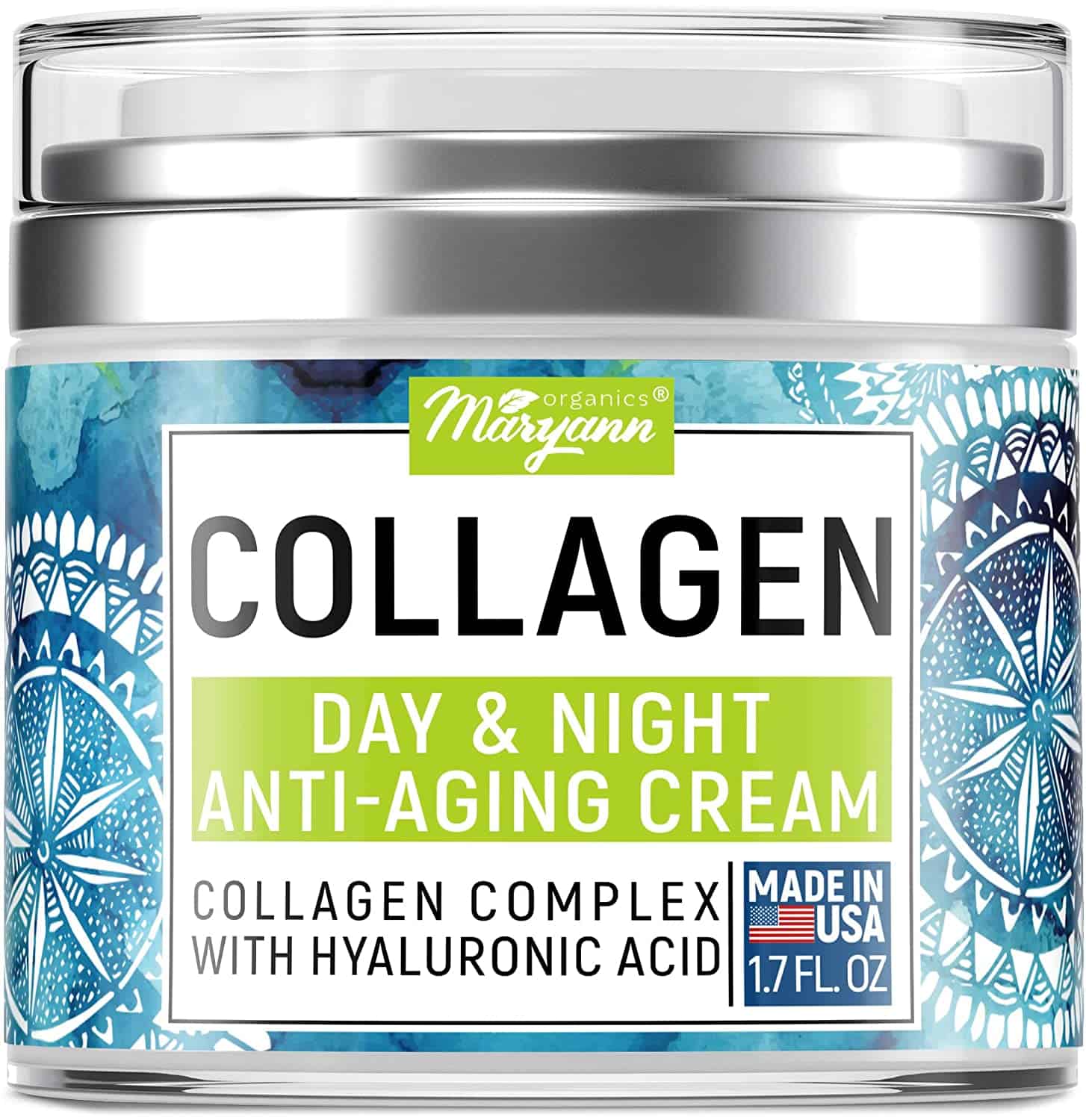 But these are stopgap measures. To really shed the heavy burden of the years, we advise tapping into the energy of your own mad spirit and childlike nature. We call this “The Power of Immaturity” and it promises to rejuvenate you as well as any miracle drug.

What do kids have that you don’t? Youth. What do you have that they don’t? Credit cards and no curfew. Here are a few suggestions to ignite your consciousness  like a Class B firework:

Ride your bicycle somewhere new. Remember when you were young, and you’d get on your three-speed and go around the block? That block seemed like a trip around the world, didn’t it? Because everything was new and fresh, and you were an explorer to rival both Lewis and Clark.  Why not kick start your sense of wonder today by pedaling to an unfamiliar location. Exposing yourself to the new will induce plasticity in your brain, which is where kids have it all over adults. It can be as simple as heading down a street that you’ve never ridden on. Or as drastic as putting a “for sale” sign on your house, packing a satchel and heading out into the great wide open on a road trip that never ends.* 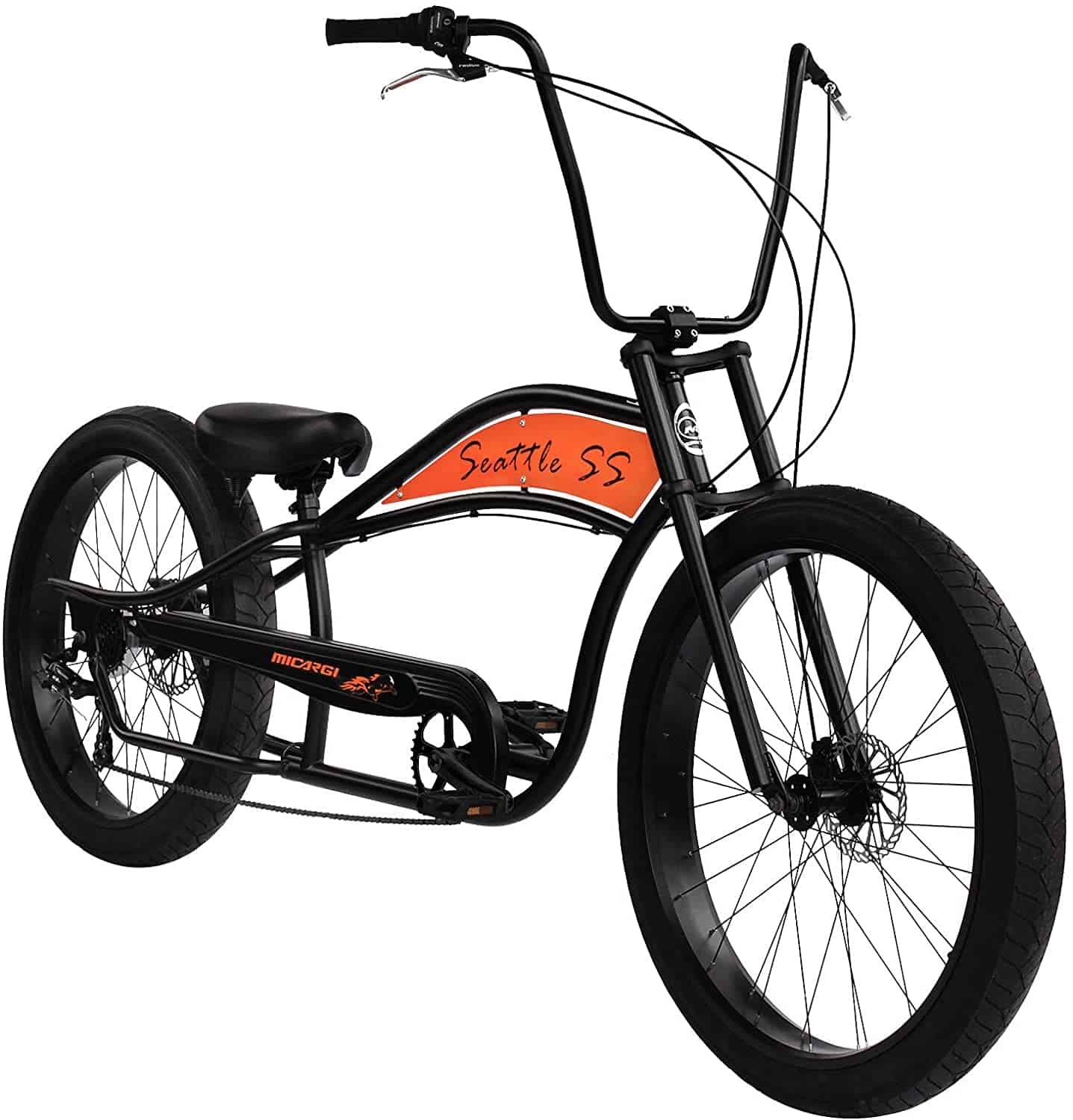 Remove preconceptions one by one.  That plaque that’s built up around your emotional state? It’s called “familiarity” and there’s a reason it breeds contempt.  The reason kids have is an innate sense of wonder is because they haven’t seen it all. It’s true you’ve got a lot of miles on your odometer, but you can still wipe your slate clean with what Buddhists call Shoshin, or “Beginner’s Mind.” It takes practice to greet another day with an attitude that’s eager for new experiences, but once you get the hang of it, you can employ it at will. 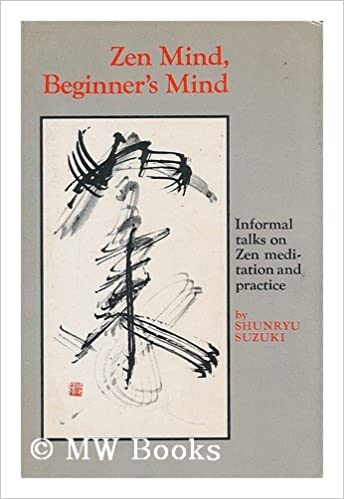 Do not put away childish things. 1 Corinthians 13 in the Bible talks about doing away with the trappings of youth. But the Apostle Paul was referring to being a decent, loving person, not about throwing away your Batman comic books, or jettisoning your Zappa albums, or turning away from the horror movies you loved when you were 10.  Keep a drawer filled with the items that fascinated you when you didn’t have so many rings on your tree, to act as a talisman and help you conjure the great power of your 8-year-old self. (Or 6. Or 14. Your call.) 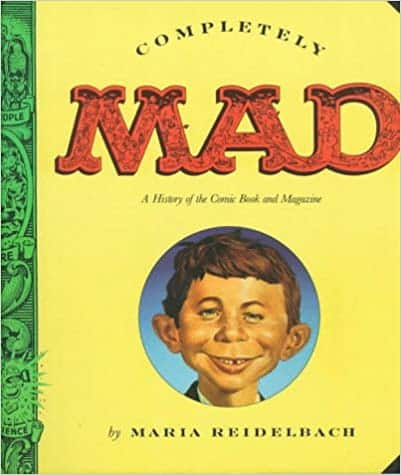 Whatever you think you’re too old to do now, do it. How many crazy chances did you take as a kid? Some of them worked out. Some left you with major contusions. Looking back, it’s amazing you didn’t buy the farm when you fell into that sinkhole in back of Strode’s Mill. That you made it to adulthood really flies in the face of common sense. So really, you’re a lucky duck who is getting extra time on earth. Don’t waste it trying to play it safe now.  Go do something that people will scoff at and admonish you for “not acting your age.” They are mere fossils, not living, breathing dinosaurs like you. 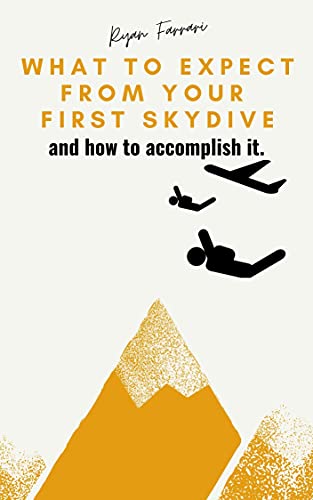 And like the young who “don’t know any better,” dream big. Laugh loud.  Screw up. Eat some pie. Don’t act the way you’re supposed to. And stop the clock, one hour at a time!

*No need to dress up in fancy Tour de France racing gear to ride your bike. That’s for adults. And most of them look ridiculous in form-fitting tights.