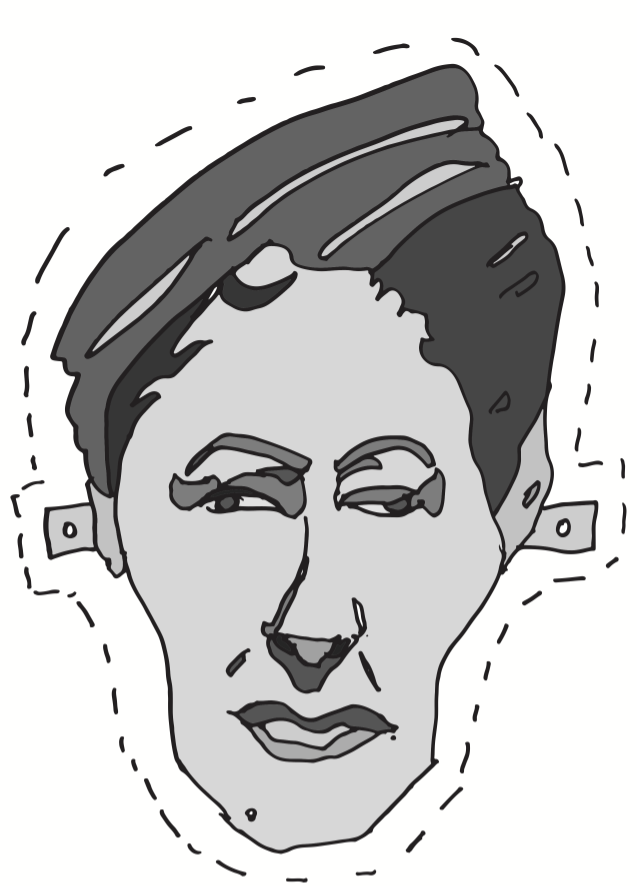 “It would not be better if things happened to men just as they wish.”

Just think, if we magically got whatever we wanted, we’d all be Brad Pitt or Julia Roberts. Imagine a world of 6 billion Brads and Julias driving their 6 billion Mercedes around from one gorgeous palatial mansion to another. The entire planet looking like Beverly Hills meets Fifth Avenue, and not a spot of grubby filth to mar the perfection. Not only that, but the tastiest food is zero calorie, zero carb; your IQ is over 200; your NASDAQ stocks are way, way up. And best of all, every one of the other Brads and Julias really, really loves you and it’s just the biggest love fest ever!

While this sounds appealing on the surface, such success would become an awful curse in short order. With nothing to aspire to, without any brass ring to reach for, humanity would soon sink into a death-spiral of laziness and decadence. The future of the human race would fall to nothing, an no one would care about anything except a nice clean bikini-wax.