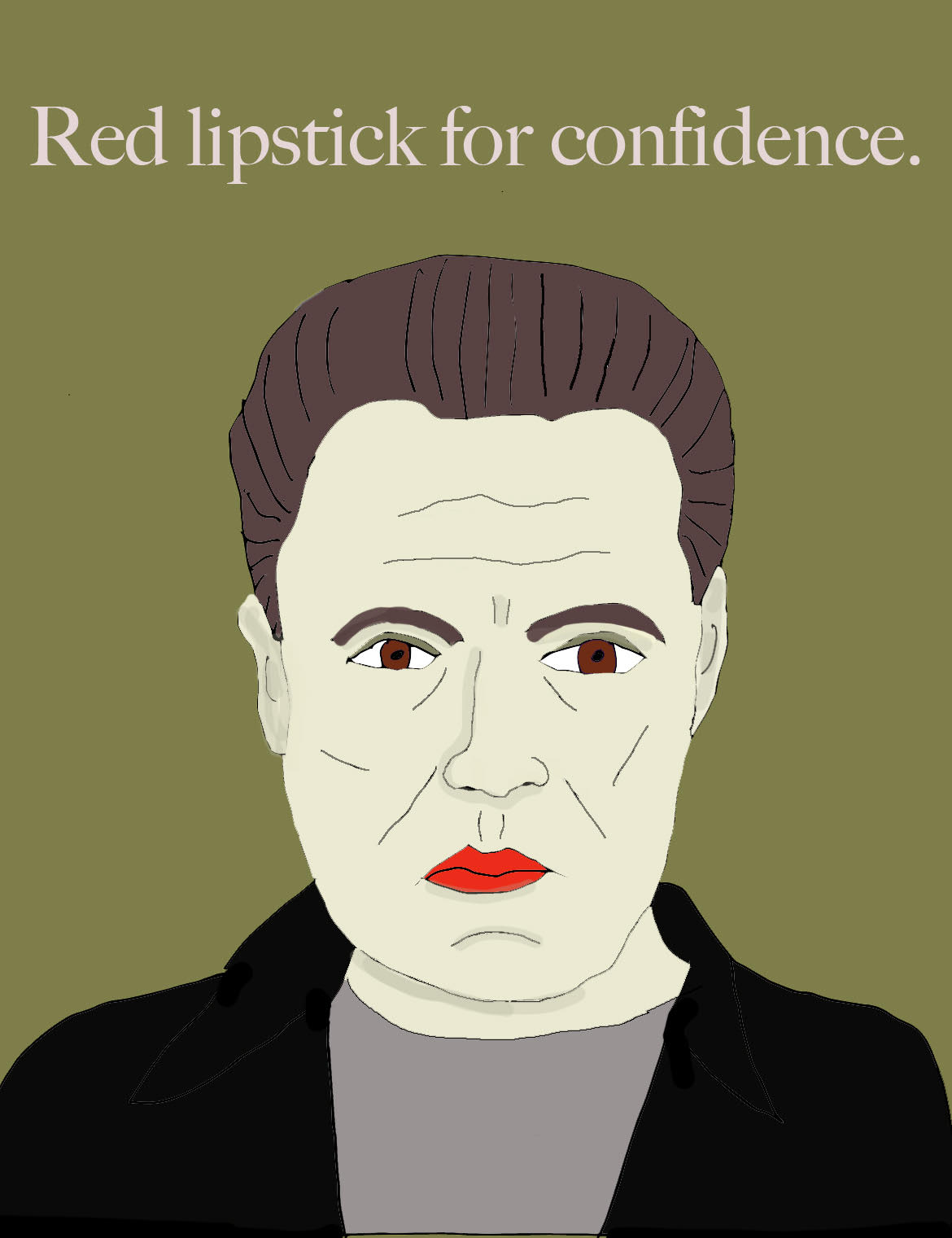 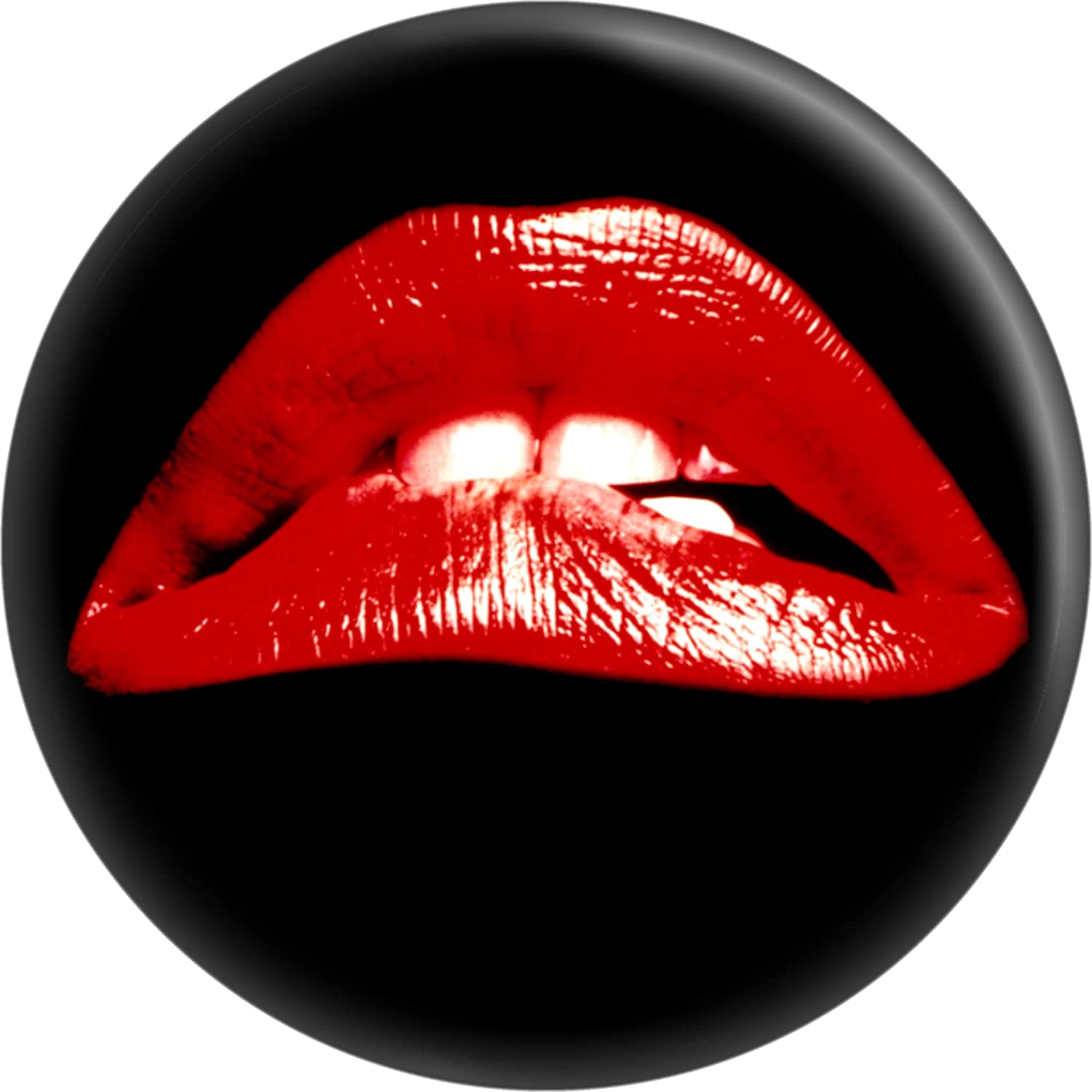 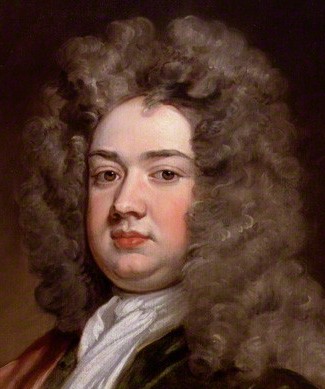 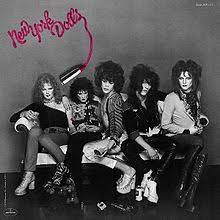 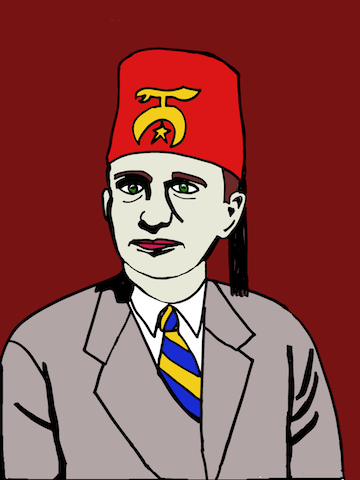 While we’re all familiar with government-mandated holidays, thanks to corporate interests, every day of the year now constitutes a celebration of sorts.

Surely you’re aware of National Corn Chip Day, National Personal Trainer Awareness Day, and National Static Electricity Day? All can be found in our current month.*  But we can think of no day we enjoy more than January 15th—National Hat Day!

Perhaps it’s because we tend towards the pragmatic, but wearing a hat on a January morning seems to make a lot of sense (especially in the Northeast). But we also like how this holiday jars us from our usual knit cap approach to reach in the closet for something special.

While there are many choices, from Stetsons to pith helmets to feathered French chapeaus, today we highlight the fez for your consideration. A felt headdress in the shape of a short cylinder, it is named after the city Fez, the kingdom of Morocco until 1927. Because of its impractical nature (as a headdress for soldiers, it made the head a target for enemy fire, and provided little protection from the sun), the fez was relegated over the years to ceremonial wear and was taken up by various fraternal organizations, among them the Shriners, whom we admire for their ability to fit into tiny automobiles.

While we will proudly sport our fez today, rest assured it will be indoors. We have no intention of chasing a blowing hat down 8th Avenue in the frigid winter wind.

So here’s to National Hat Day! We doff our caps to you.

*By some counts, there are over 1,500 national days of commemoration in the calendar. As for SuperOptimist Day? We’re in continual celebratory mode 24/7/365. 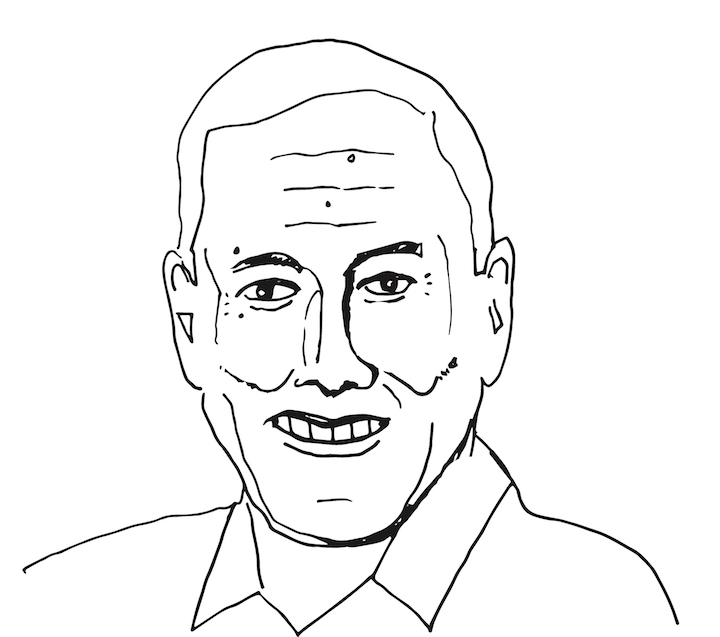 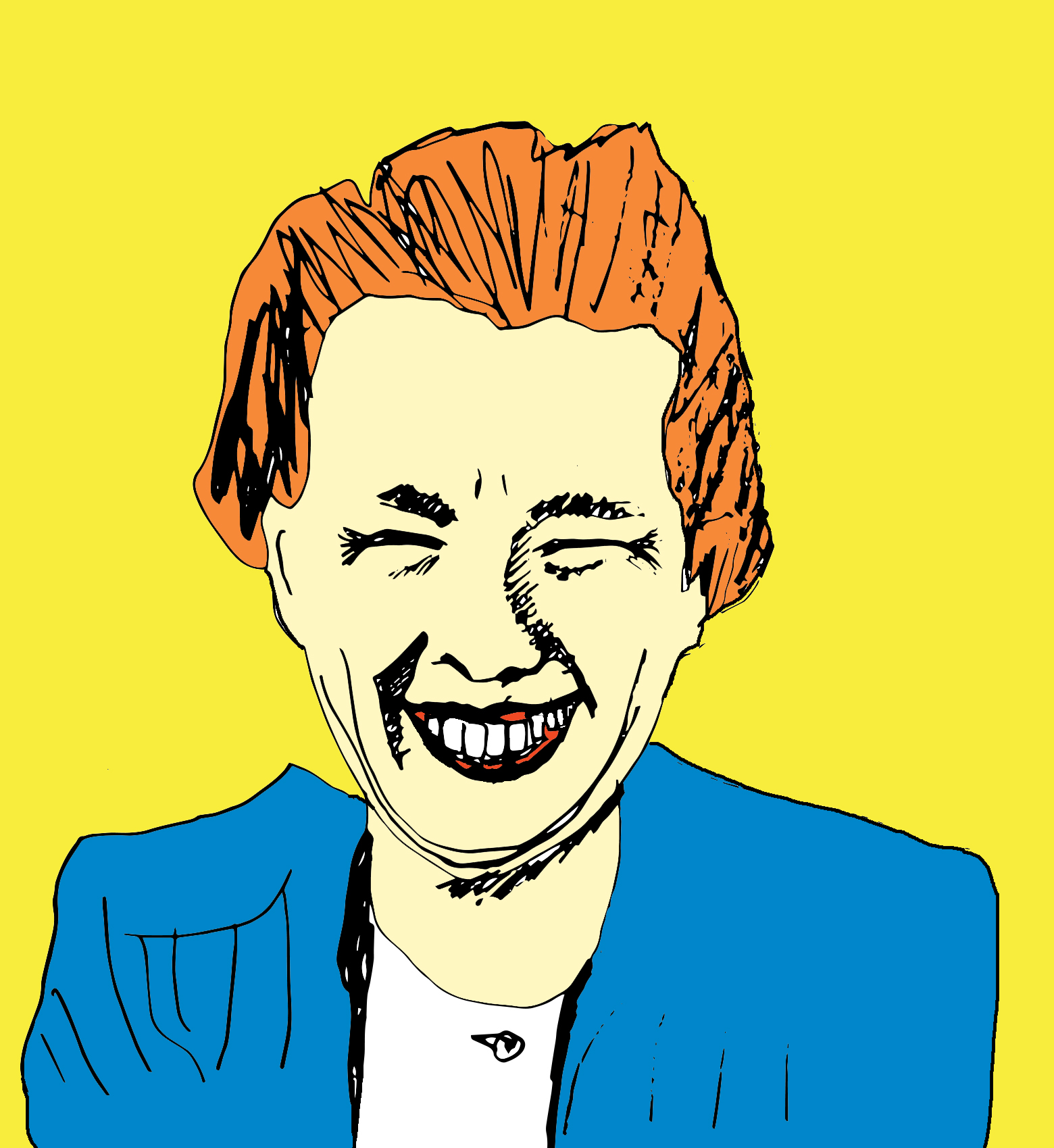 When you smile, don’t hold back.  Show as many teeth as you can.  See if the observer can count at least half your teeth when you beam at them.  A smile is infectious.  But rather than a nasty virus, you’re spreading mirth and merriment.*  And if you can smile even in the worst of circumstances, then you’ve truly mastered the secret to a happier life.

And don’t worry if you don’t have perfect teeth.* Many celebrities have incorporated their crooked smiles into eight-figure incomes. Kirsten Dunst, Steve Buscemi, and Ricky Gervais come to mind. “Are you havin’ a laugh?” They sure are! 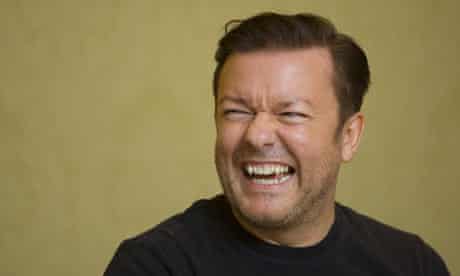 *Even if you have poor dental hygiene, people will still return your smile, though they may back up a step or two. We recommend brushing and flossing and visiting the dentist twice a year.