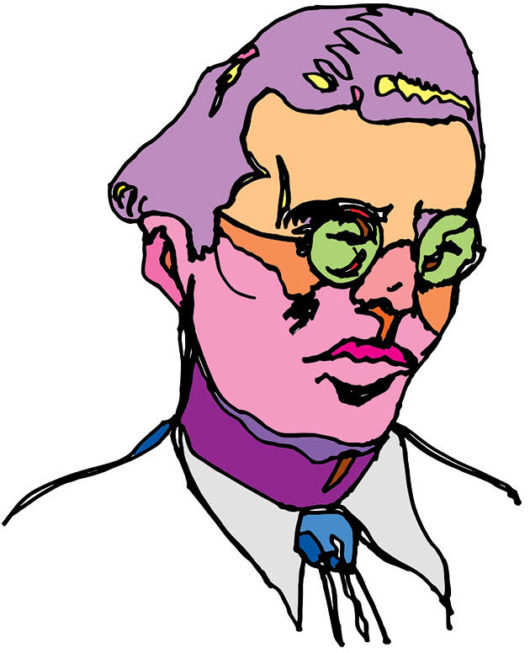 If you find it getting stuffy in your home, office, car or — most especially — cranium, take a cue from Aldous Huxley and open some doors.

Now we don’t advocate taking drugs to break open the head.  Rather, we recommend literally opening the nearest door, walking out of the confines you are currently in and towards a meditation center, nature preserve, or art studio.* All are more genuine ways of breaking through to the other side, without the nasty side effects.

As Aldous said, “The ordinary waking consciousness…is by no means the only form of consciousness, nor in all circumstances the best. Insofar as he transcends his ordinary self and his ordinary mode of awareness, the mystic is able to enlarge his vision, to look more deeply into the unfathomable miracle of existence.”

So open all the doors.  And windows too.  Especially if there’s a nice breeze to be enjoyed.

*Huxley himself began practicing meditation years before he experimented with substances. 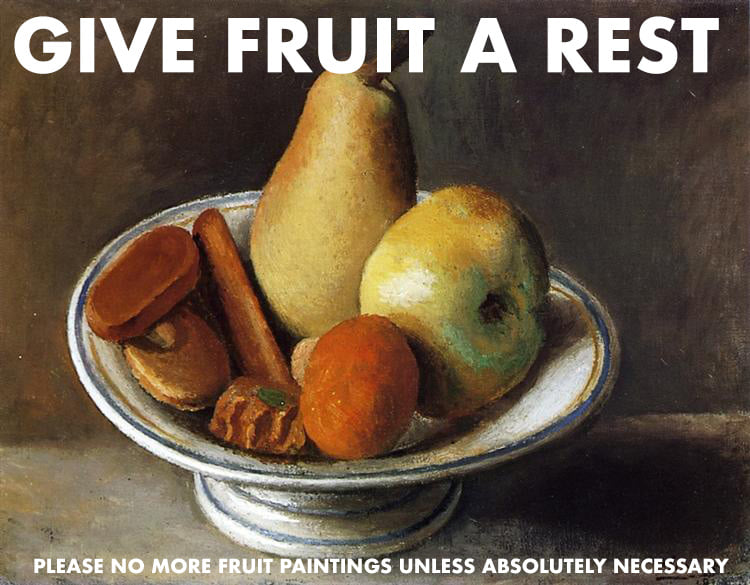