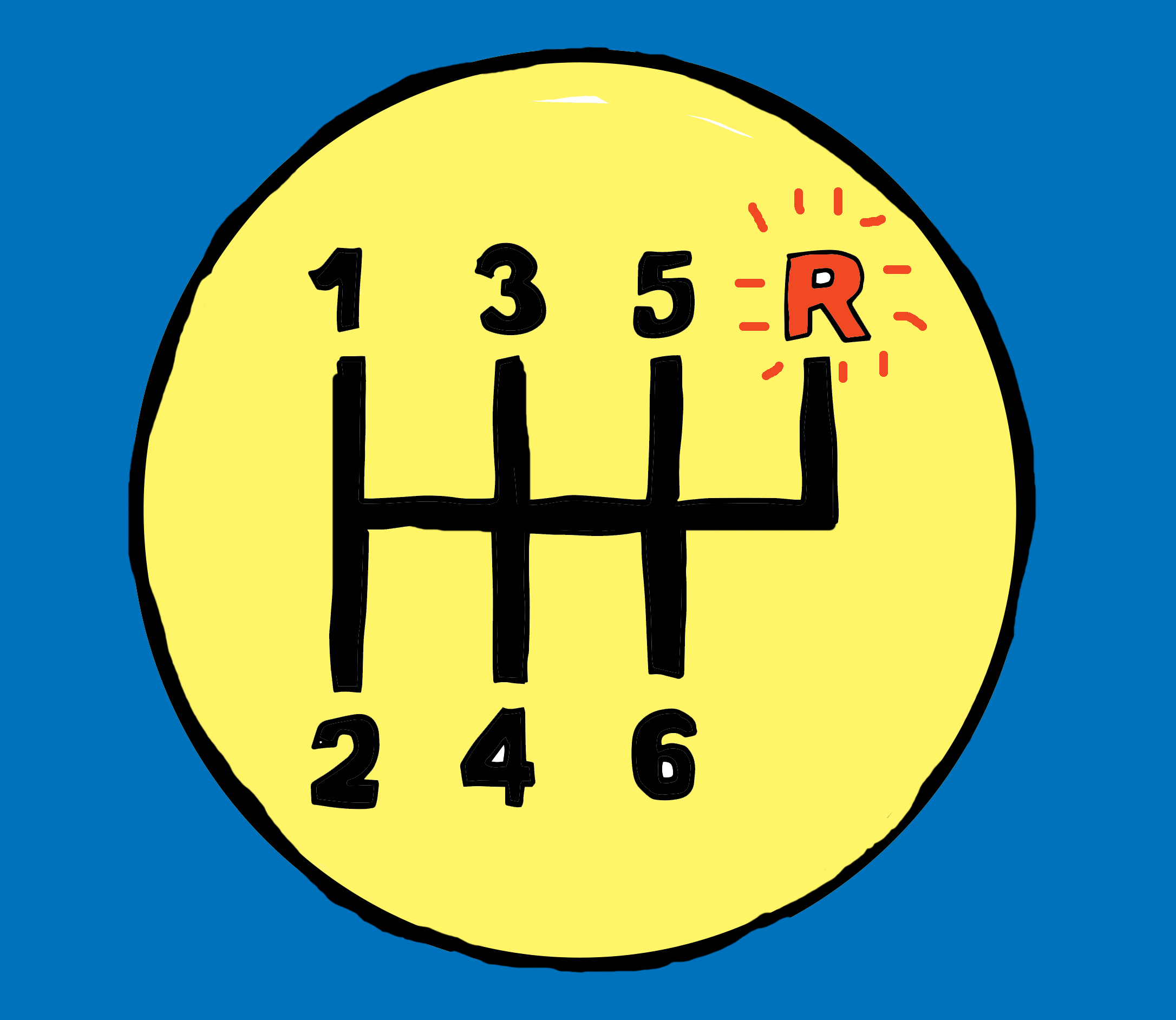 Humans have long taken pride in their ability to “push forward” and “tackle the challenge ahead.”  Yet even if you’re dead-set on getting somewhere in life, there’s much to be gained from spending part of your day moving in the opposite direction. Here are some simple activities that underscore the benefits of going in reverse, both mentally and physically.

Walk backward: Native American folklore suggests that 100 steps backward are as good as 1,000 steps forward. According to present-day health experts, that’s not just a spiritual maxim. Incorporating 10 minutes of backward walking or jogging a few times a week provides you with increased body coordination, improved sleep cycles, increased strength in leg muscles, sharpened thinking skills, and improved balance. Who couldn’t use more of those? 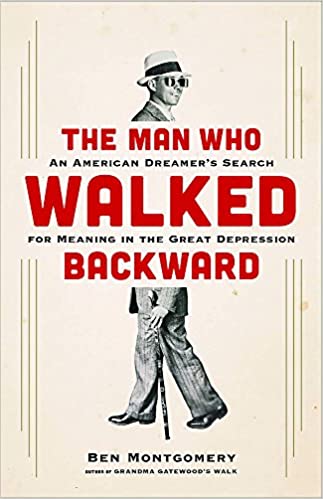 A Texas man tried to make it around the world this way.

Heal backward: Modern medicine continues to turn back the clock in favor of treating the whole person and not just the outward symptoms of disease.  Even general practitioners have begun prescribing the same tinctures and plants the Chinese were using 2,000 years ago. Acupuncture, fasting, reiki… and NYU School of Medicine is researching the benefits of microdosing psychedelics on PTSD, anxiety and depression. The hippies were ahead of their time. 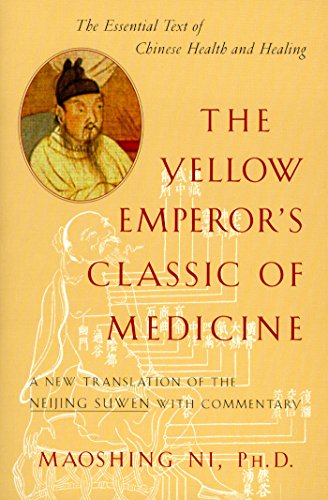 It’s best to nourish Yin in the fall and winter, Yang in the spring and summer.

Record backward: Backmasking is a recording technique in which a sound or message is recorded backward onto a track that is meant to be played forward. Backmasking was popularised by the Beatles, who used backward instrumentation on their 1966 album Revolver, particularly the guitar solo on “Tomorrow Never Knows.” (Note: the later chant of “Paul is dead” when playing “Revolution Number 9” backwards was a concoction of an overzealous fan in Michigan and not an example of backmasking.) 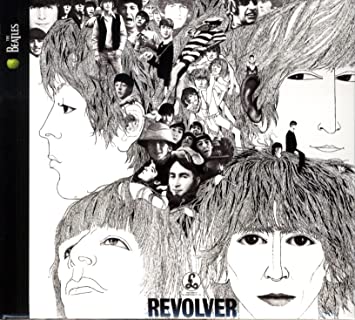 It was 54 years ago today, give or take a few months.

Think backward:  Da Vinci often wrote backwards, his notes only decipherable when held up to a mirror. Ginger Rogers is praised for having done everything Fred Astaire did—but backwards. Philip K. Dick wrote an interesting novel about people experiencing life in reverse, starting with death. 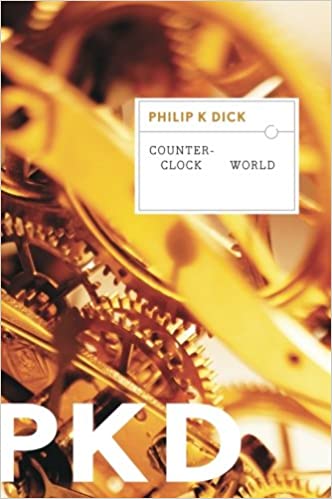 “Your appointment will be yesterday.”

Work backward:  Rather than starting with an idea and trying to persuade customers to embrace it, here one starts with the customer and works backward to figure out what they want. At Amazon, the process begins with a manager writing an internal press release announcing the debut of a new product, with information about how current solutions are failing and why the new product will solve this problem. Only then is a decision is made whether to actually develop it.

Age backward: Is this really possible?  Well, it can’t hurt to try. 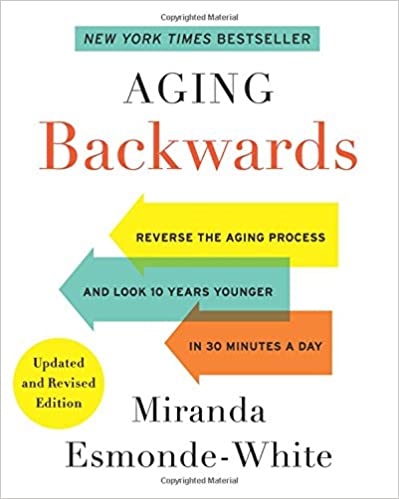 It’s basically about stretching and moving instead of sitting on your keister all day.

Keep going backward: Obviously, this backward business is also invaluable when considering our individual response to climate change, turning back clocks for daylight savings time, and watching movies shot before you were born. 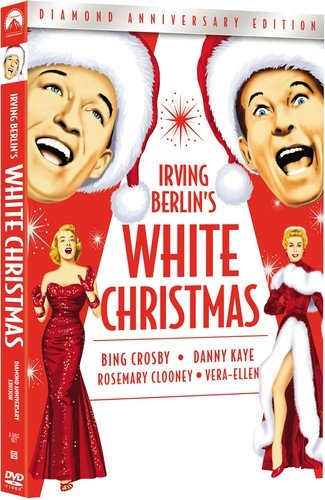 It’s never too early for this one.

A reminder that January 31st is “National Backward Day”. Start now and by the time the day rolls around, you’ll be an expert at reverse logic.

*It’s interesting to note that the ability to recite the alphabet backwards is used both as an indicator of giftedness in children, and as a measure of sobriety in adults.