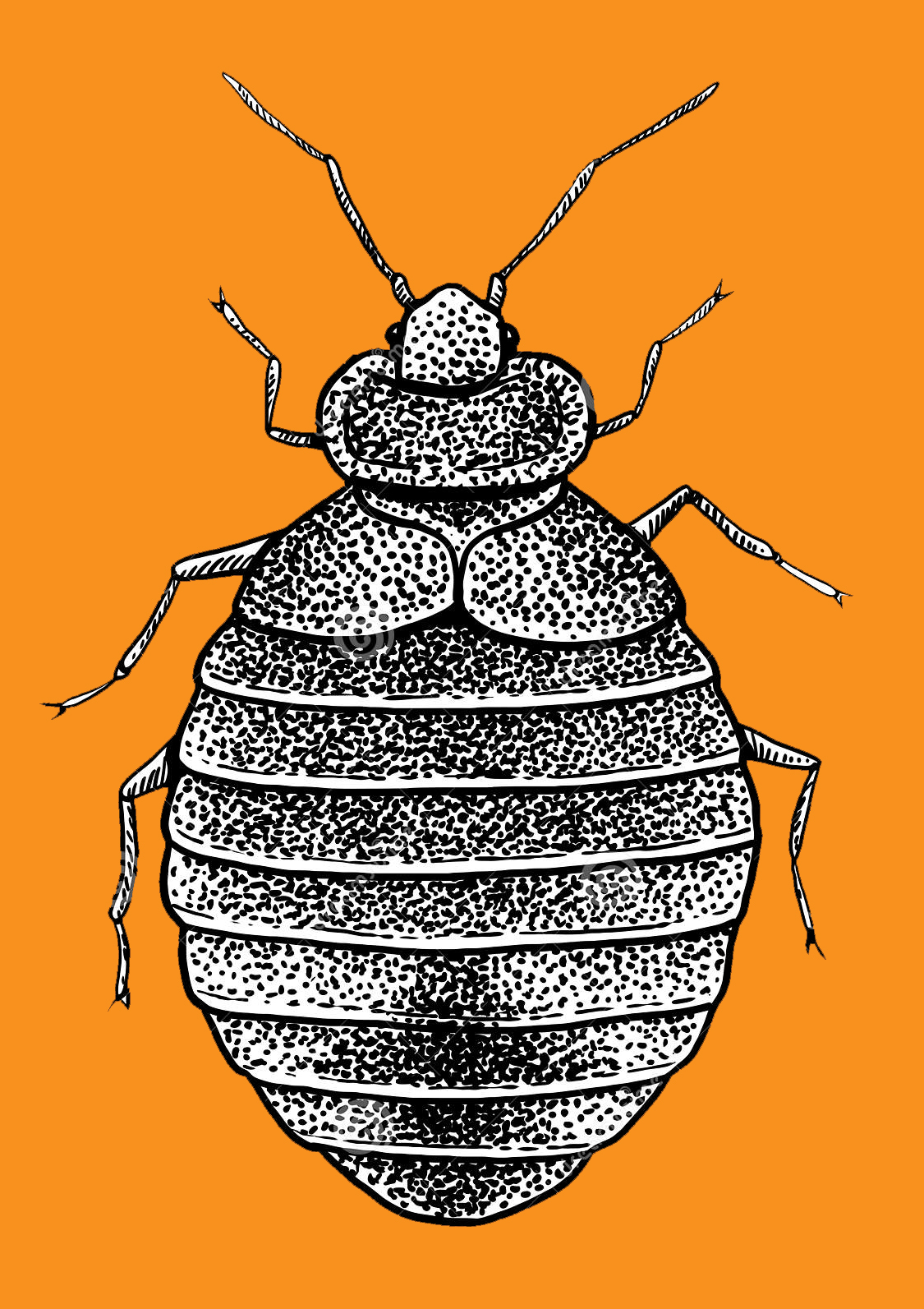 Cimex lectularius (bed bugs) are getting some serious press attention these days, and on both sides of the aisle. The President of the United States is denying one of his “luxury resorts” has an infestation, claiming he’s the victim of a liberal conspiracy, while The New York Times has recently discovered that the small, brownish insects are feeding on its journalists.*

People really freak out over bed bugs, to a degree that’s not warranted. These aren’t like having a deadly whistling spider in your your bed, or waking up to a kissing bug making a meal of your mouth.

First off, it doesn’t hurt when a bed bug sucks your blood. And while bed bugs can harbor various pathogens, transmission to humans has not been proven and is considered unlikely, as any medical professional will tell you, Good news!

And sure, it’s a bit of a nuisance to get rid of the pesky creatures. But look at the positive side. It will force you to clean your carpets and curtains. They were due for a wash anyway, right? Same goes for your clothes and linens — now you won’t have to do the laundry for awhile! Plus you’ll be motivated to get rid of some of the clutter that can serve as a bed for bed bugs. Marie Kondo would approve!

What’s more, getting rid of bed bugs will also eliminate non-target pests, like spiders and ants and maybe centipedes too!

So while it may suck (literally) to discover bed bugs in your home or office, we’re here to tell you that things could be worse. For one thing, you could have scabies. There, don’t you feel better now?

Still looking for a safe, non-toxic response to the issue? Here’s one for your consideration. It’s called Ecoraider.

And thanks to SuperOptimist Matt Olsen for giving us the itch to write about this important topic.