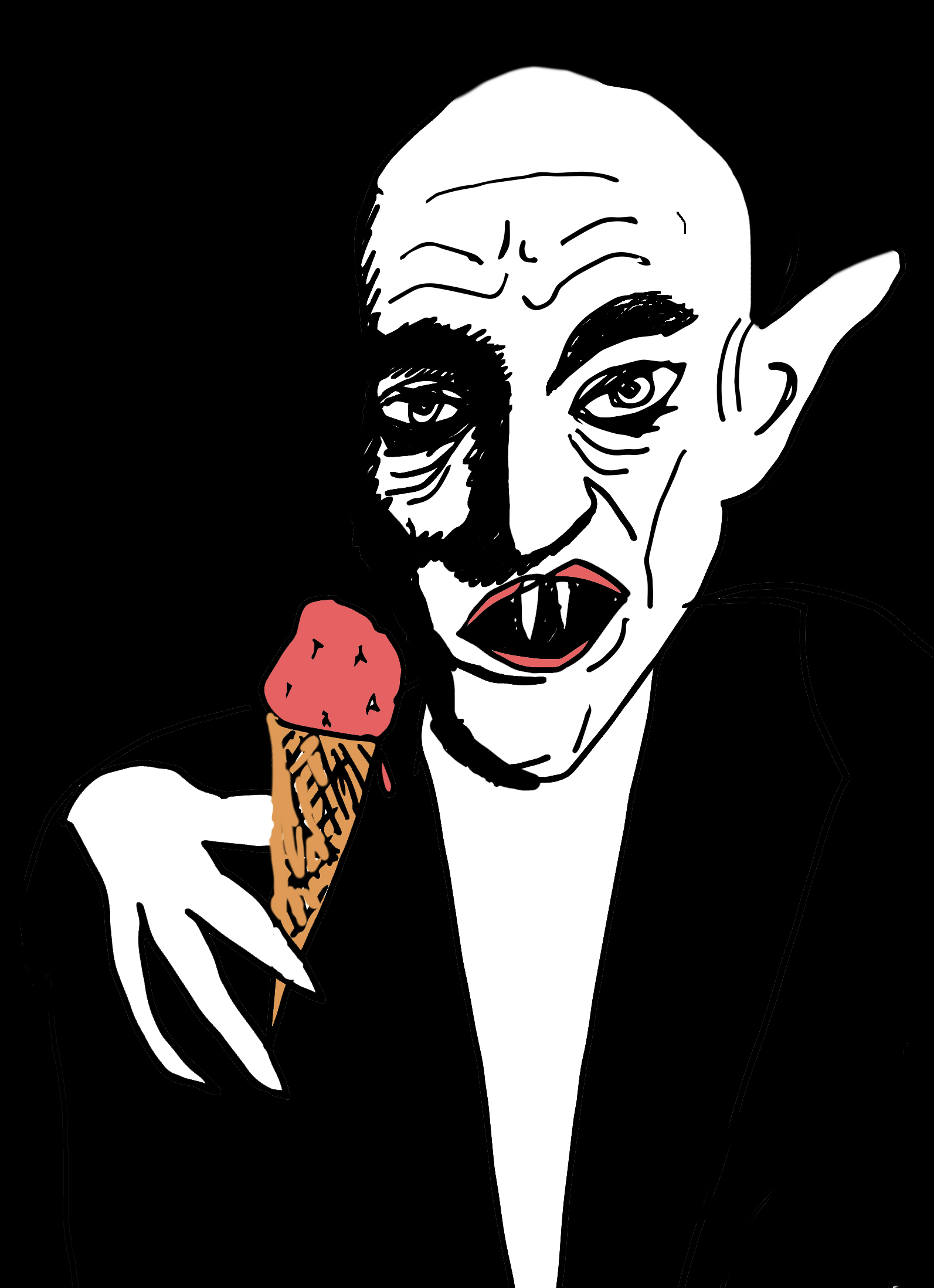 Ultimately, by showing the demon respect rather than anger, impatience or fear, you’re helping yourself mend fences, soothe your soul, and unify your bifurgated subconscious. Befriend your demon and he will befriend you!