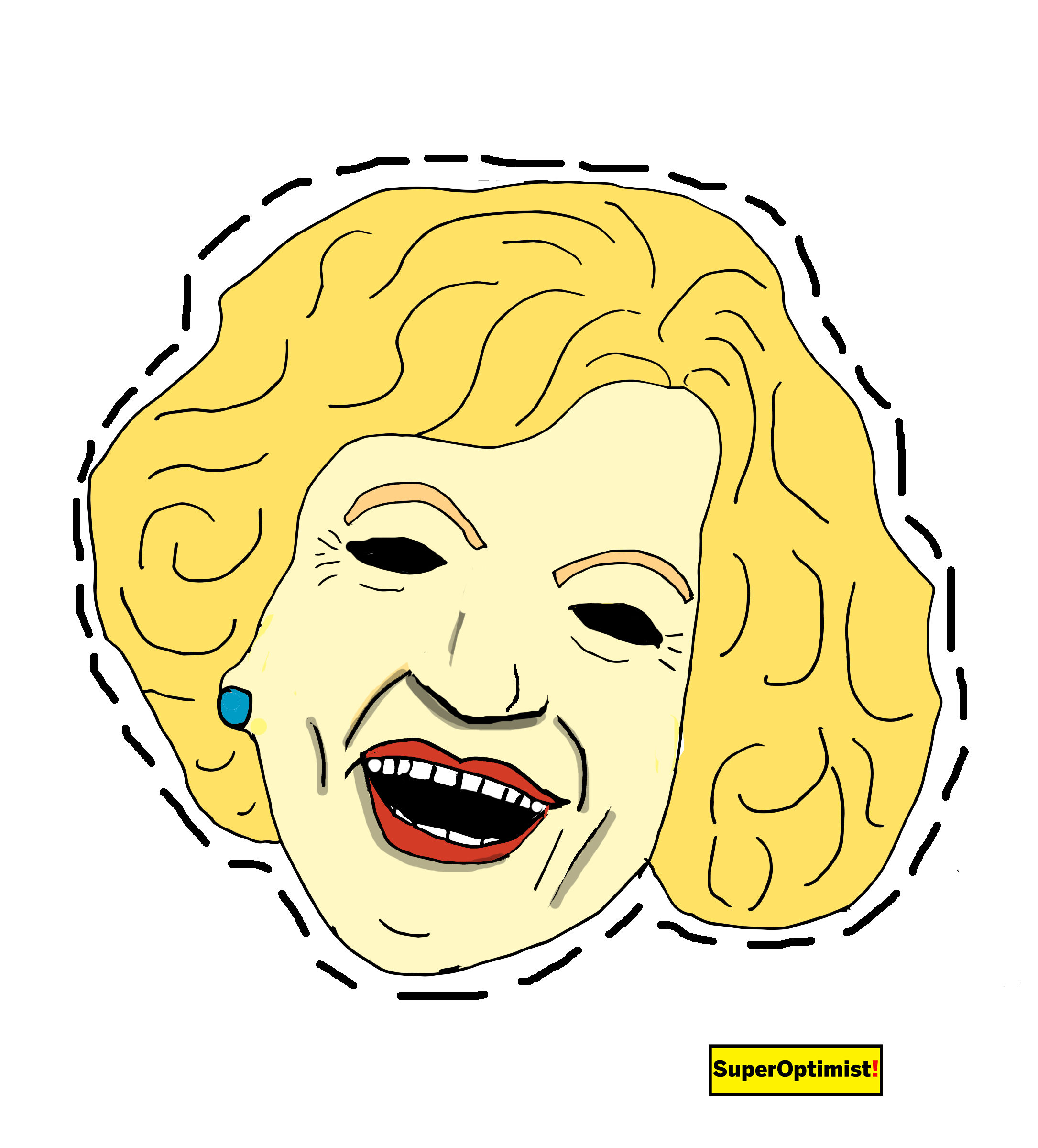 Editor’s note: This post was first written when Betty turned 98. But death need not be the end of her influence. Though she has gone into the Great Googly Moogly, her spirit will continue to inspire. 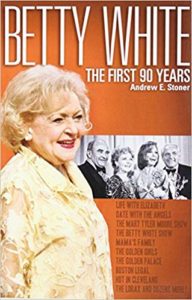 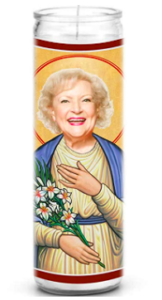 ***Final note: Betty said she had no fear of death. Her mom taught her that,’It’s the one secret that we don’t know. Whenever she would lose somebody very close and very dear, she would always say, ‘Well, now he knows the secret.’ Now Betty knows the secret too!