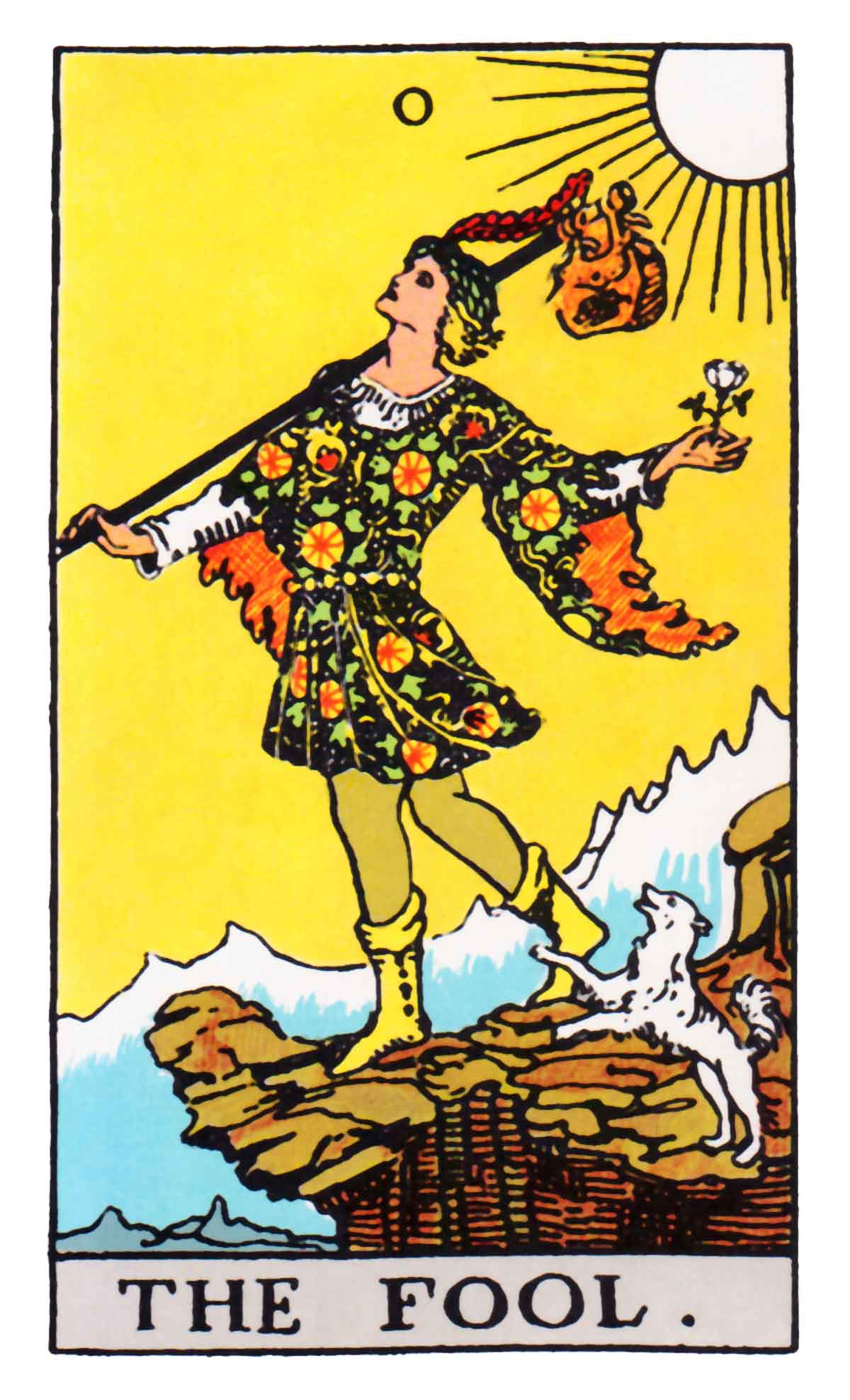 In order to attain the impossible, one must attempt the absurd. — Miguel de Cervantes

When someone calls you a fool, do you take offense? Or thank them for their perspicacity?

The wise among us realize that our foolish nature is something to be embraced — and as often as possible. The godmother of show business reinvention, Cher, says, “Unless you’re ready to look foolish, you’ll never have the possibility of being great.” 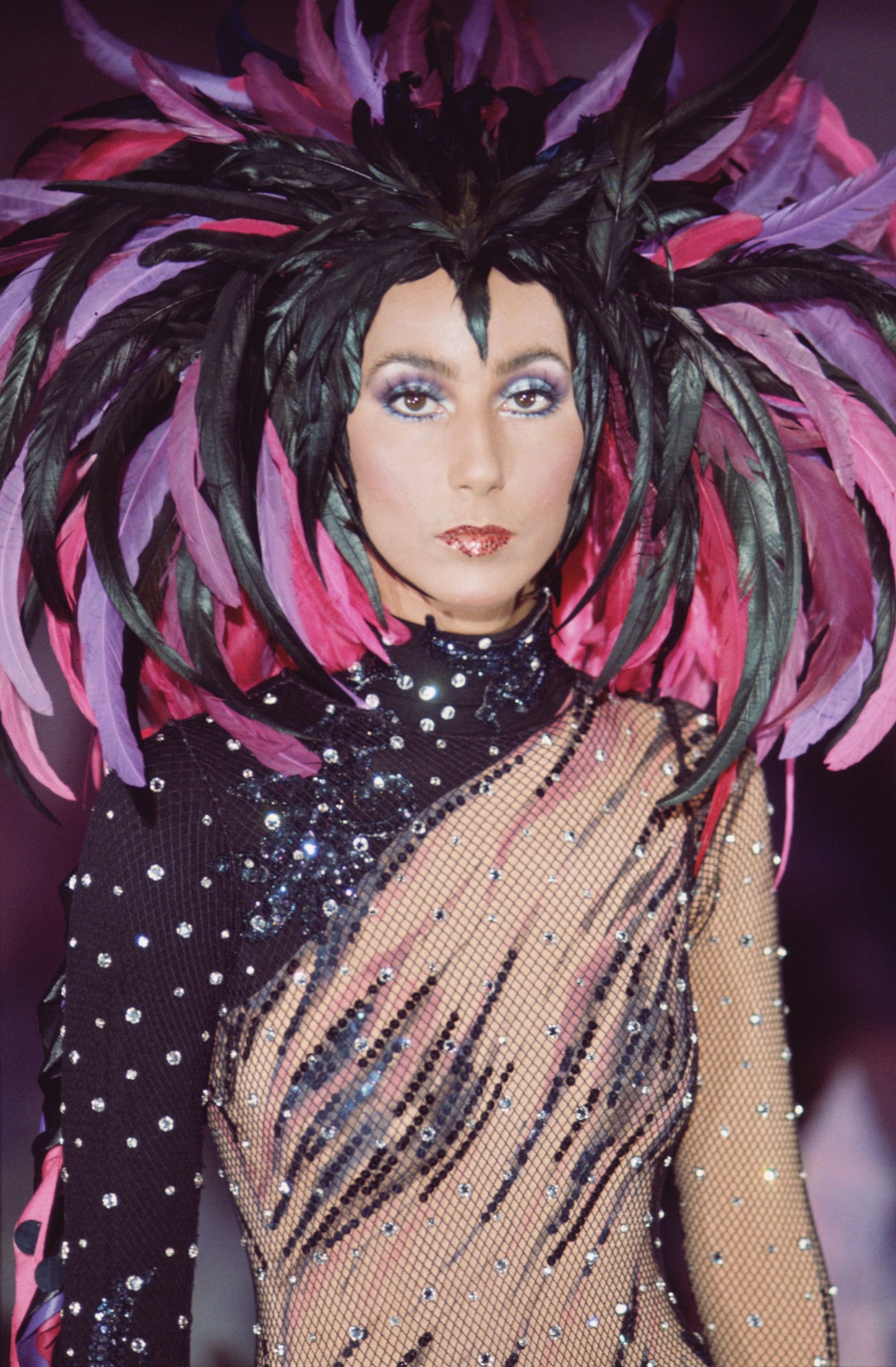 Elon Musk was thought to be a fool to the 10th power when he began an electric car company from scratch, and a reusable rocket ship company after that. Both agree that you must free the wild child inside you rather than timidly hide beneath a veneer of “respectability” if you want to make your mark. 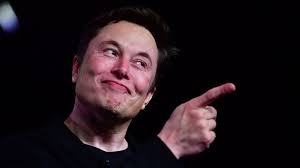 So the question is, how will you embrace foolishness today? What pranks are you planning to shake up the status quo? What could you do tomorrow, next week, or next month that will have the office, locker room, or family den buzzing with conversation (after the shock wears off)? And is one day really enough to play the fool card, or should we advocate for more time to really explore this vitally important side of life?

At the very least, the United States could follow the example set by the city of Odessa in Ukraine.  Here, the first of April is a holiday, complete with a festival that includes a large parade, free concerts, street fairs and performances. Festival participants dress up in a variety of costumes and walk around the city playing pranks with passersby.* 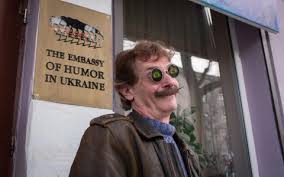 Based on the ideas generated by the fools among us, one could argue that businesses giving their employees the day off to act foolishly could wind up generating the brainstorms that lead to a better planet for all. (Or a 22% boost in productivity, one of the two.) Let’s try it and see what happens.

*In 18th Century Scotland, they did Odessa one better, as the April Fools tradition was a two-day celebration, starting with “hunting the gowk” in which people were sent on phony errands (gowk is a word for cuckoo bird, a symbol for fool) and followed by “Tailie Day,” which involved pranks played on people’s backsides, such as pinning fake tails or “kick me” signs on them. Not that we want to give you any ideas.