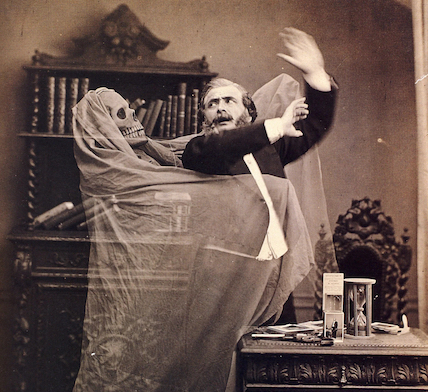 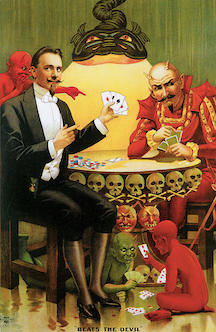 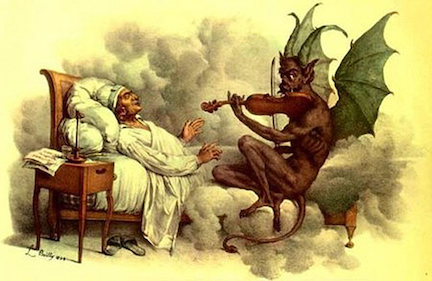 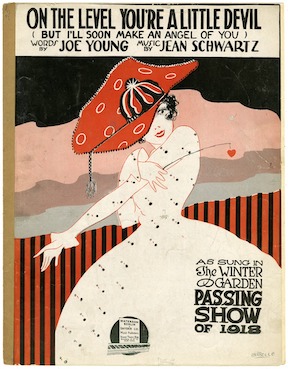 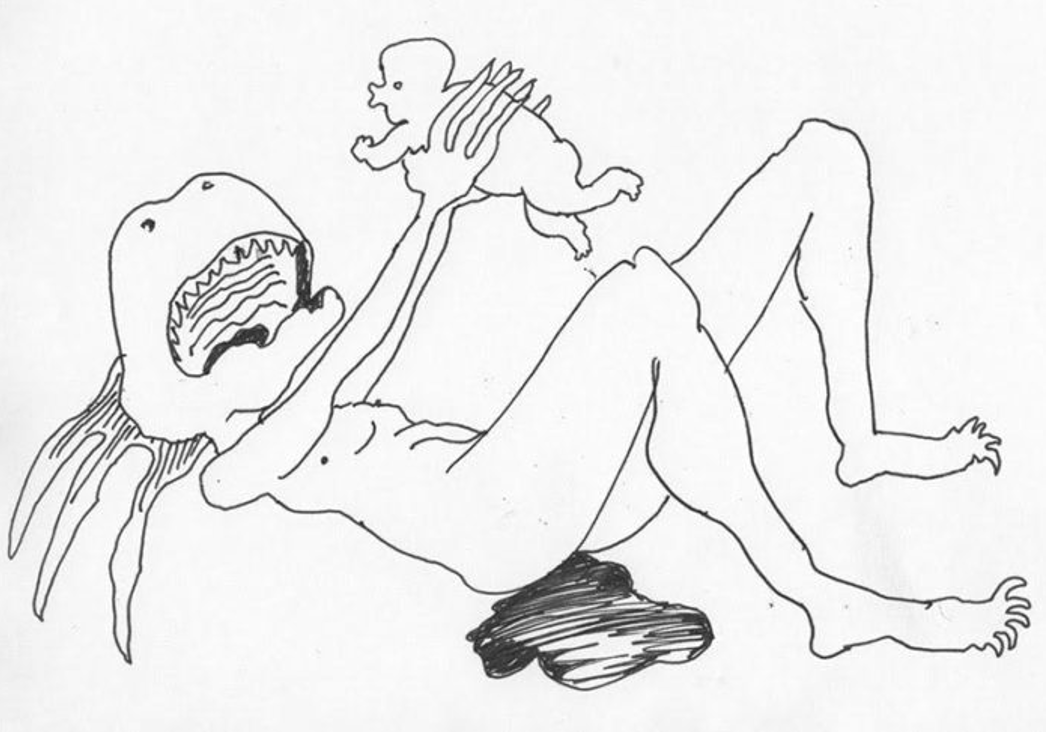 Sleep science is all the rage, along with bespoke mattress companies, open-cell, poly-foam pillow design, and the promise that melatonin will lure you gently into that good night, minus the hallucination and hangover of pharmaceuticals.  Yet your subconscious couldn’t care less about the new sleep sound machine you’ve configured to “relaxing rainforest.”

Once you start snoozing and the heavy REMs arrive, the dreams come forth in bunches.  Naturally, you’d prefer to be uncovering a treasure chest filled with gold doubloons, seducing the fairest of them all, and waving from an open convertible as the ticker tape alights on your shoulders along the Canyon of Heroes.

But think about it: waking up from pleasant dreams into the cold light of reality is much more difficult than bolting upright after experiencing a twisted nightmare. As you wipe the sweat from your temples and realize you haven’t actually lost a limb to a tiger shark, or been fondled by your father, you can be grateful that the day ahead won’t involve a flock of purple vultures feasting on your intestines.

So celebrate all dreams, especially the god-awful ones.  They can serve to give you a new lease on life.  After all, you’re not standing naked in front of your classmates from grade school minus the speech you were supposed to memorize.*

*This can actually happen if you don’t remember to dress properly in the morning. Please make sure you belt your trousers securely.

Bonus suggestion:  Don’t try to repress undesired thoughts before bedtime. They’re more likely to find their way into your dreams that night.  This according to a study at Goethe University, Frankfurt.