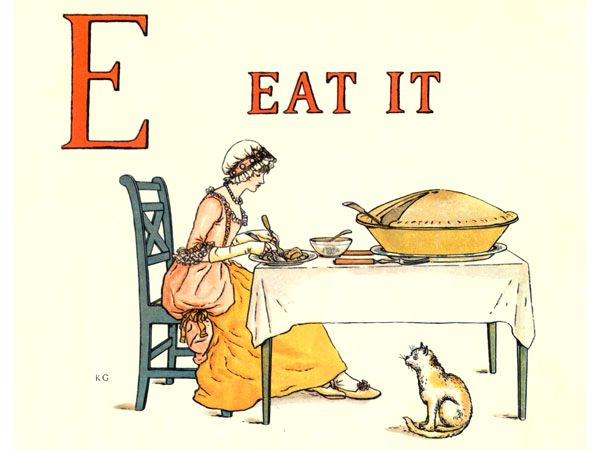 It’s a documented fact that during the seasons known as fall and winter, the decreased amount of sunlight can lead some people to feel down, dopey, and lethargic. It’s called “Seasonal Affective Disorder,” or SAD. What’s not known to many SAD sufferers is a readily available antidote that can relieve many of their symptoms. And that is to jump out of bed, run out the door, and get some pie.

Eating pie has the unique ability to distract you from the demons of darkness who come knocking at your chamber door. Pie also goes great with coffee, yessir. There are literally hundreds of pies to bake and eat: here’s a short list to get your mouth watering:

NOTE: Alternatively, to lift your spirits, you can always take a whole pie and throw it at someone, preferably a politician who’s not telling us the truth or a public figure who is woefully misinformed. 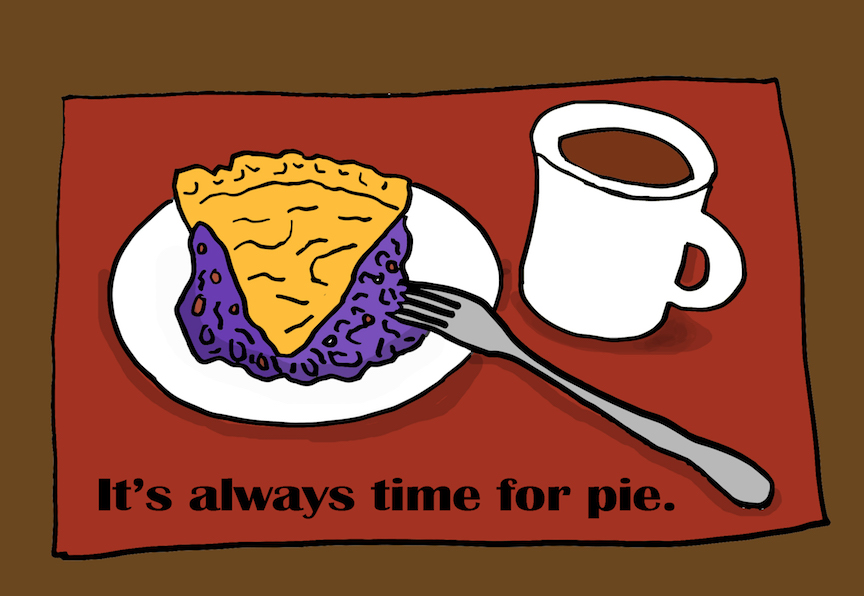