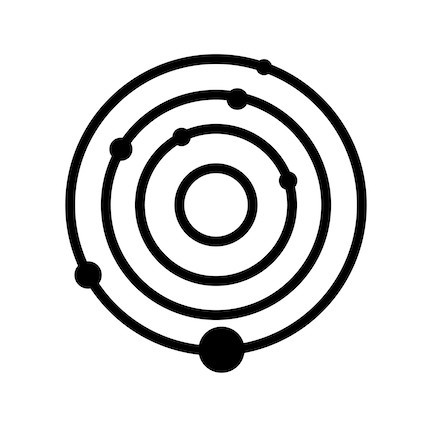 It’s been a week since Mercury went retrograde* and things are all out of whack. At least, that’s what the SuperOptimist keeps hearing from many quarters. Meetings cancelled, elevators stuck, phones malfunctioning, promises broken, limbs broken, blood clots revealed — it seems everyone we know is being affected.

We have been warned not to take on any new projects, or buy major appliances, or sign contracts…in fact, it’s probably best to just stay indoors with the covers pulled over our heads until the bad juju passes. After all, just look at the people we know who have been felled by the mighty gods of astrology. 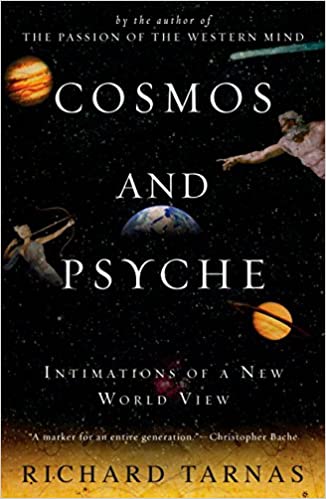 This book on astrology is quite intriguing. 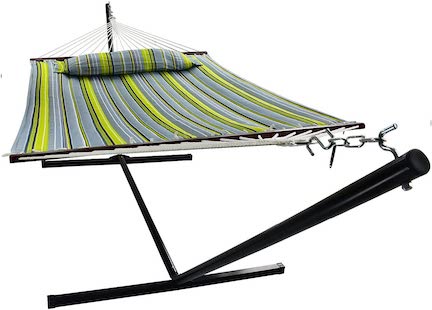 Probably wise to take to the hammock and stay there.

(Meanwhile, if some weird shit happens to you during this period, look at it as a positive: this planetary event is drawing attention to some part of your life that you’ve been ignoring. Rather than avoid the issue, embrace the upheaval and see if you don’t come out better for it on the other side.) 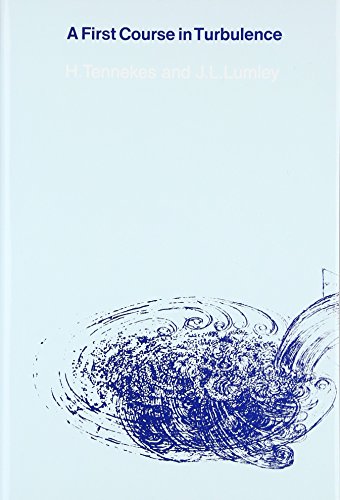 Can’t hurt to read this either.

**This particular cycle ends on October 18th.  So plan accordingly.