Did you know that Academy Award losers die 4 years earlier than Academy Award winners?*  That’s 1,460 days of life snuffed out due to a subjective judgment passed by others on a single performance. 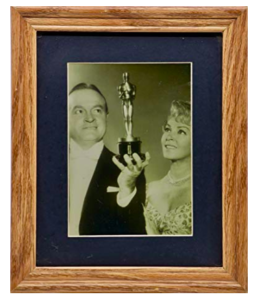 The reason for this startling fact: The losers unconsciously spend the rest of their lives comparing upwards, instead of down. In the case of Oscar nominees who go home empty-handed, many of them harbor resentments against the winners until the day they (prematurely) die, along with hating the guts of the Academy of Motion Picture Arts and Sciences, their agents, their lawyers, the editors at Variety, and the entire Hollywood community. In their minds, they deserved that statue and now the odds are great that they may never get another shot at one as long as they live!

Sure, the losers may mouth the words “I’m just lucky to be here, in the company of these other fine actors,” but how many believe it, live it, and are truly happy for the winner? In fact, unless they know how to process this loss SuperOptimistically, they’re on the road to ill-health and bad fortune.

Instead of obsessing over another person’s success, look over your shoulder at a screw-up.  How about that old roommate who was always borrowing your favorite sweater when you were both in college? 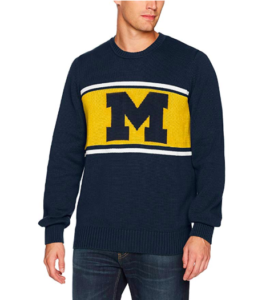 You know — the one who developed the dependency on prescription drugs and is now living in the basement of his mother’s house?

And if you’re really in a fix, think about someone you knew who you didn’t like very much, and who is now dead and gone. Just a skull and bones, rotting away while you get to enjoy a cranberry scone with your piping hot coffee.  Feel better now? 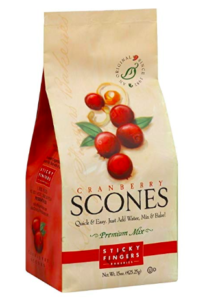 Start any comparison with those less fortunate than yourself, rather than those who have more**, and you’ll be three steps closer to SuperOptimism.

*Redelmeier and Singh, Annals of Internal Medicine, May 2001

**“More” is a technical term used by the SuperOptimist to define the combined problems of money, power, fame, good looks, family status, height, skill, 4.0 GPA, influence, and premium real estate location. All of these are potential impediments to achieving SuperOptimism.