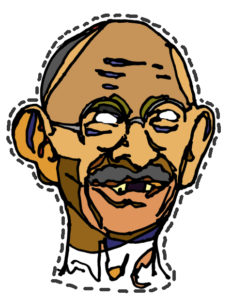 Be original. Copy someone. 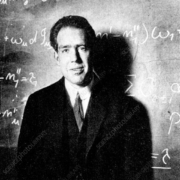 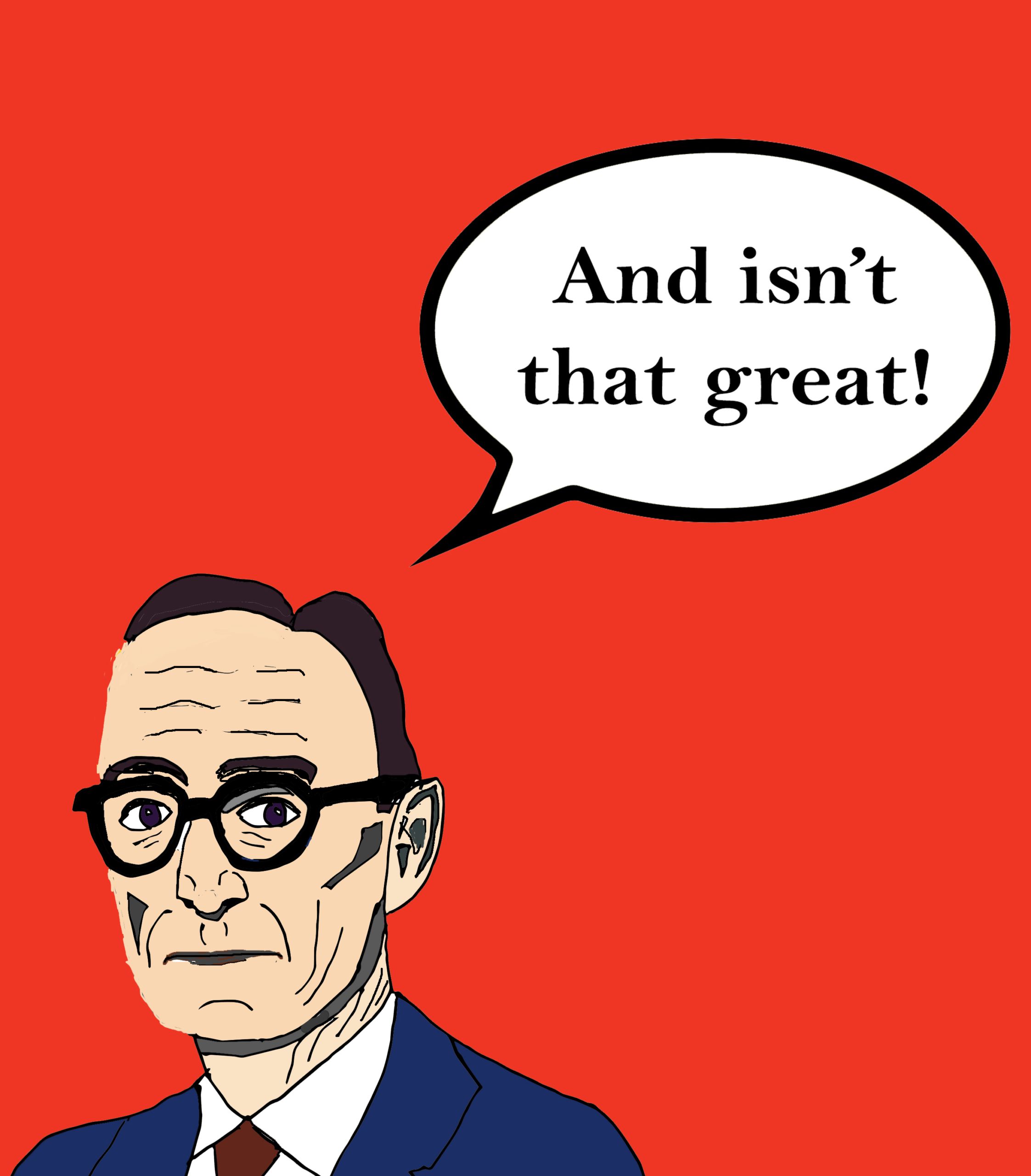 Four simple words that will change your life for the better. 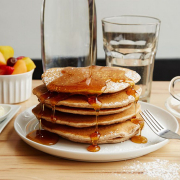 Love your obstacles, for they are many.
0 replies

Love your obstacles, for they are many.

Get yourself centered.
Scroll to top