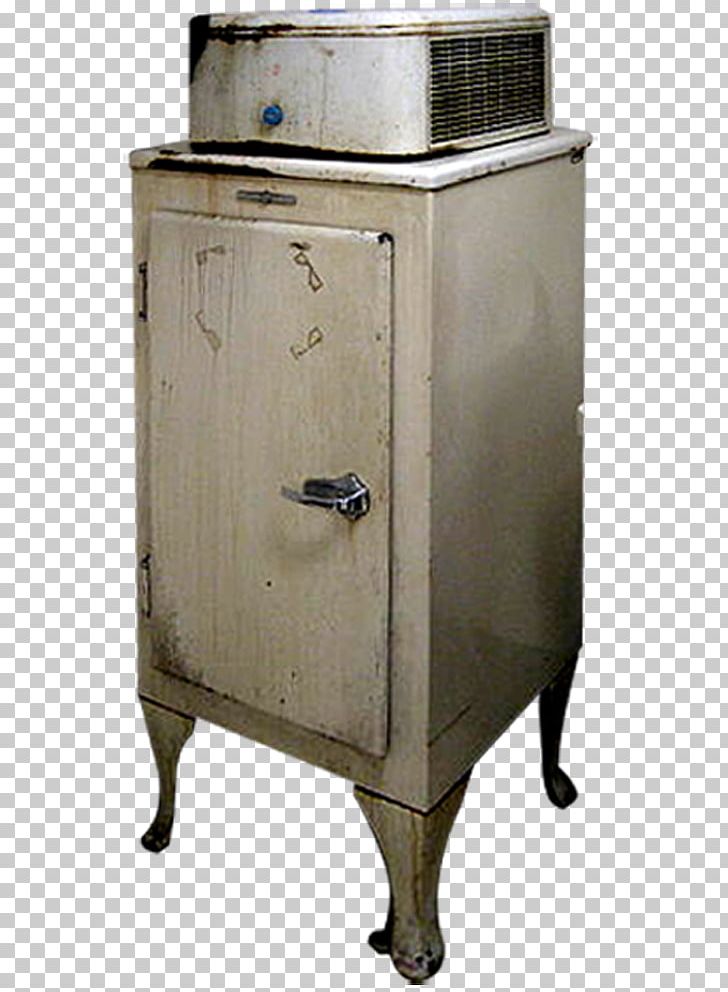 “I never made one of my discoveries through the process of rational thinking.” – A. Einstein

Sure, we all know the classic E=mc2. But did you know Albert worked with with fellow physicist Leo Szilard to develop a more energy efficient refrigerator (shown above)?

At the time, traditional ice boxes were being replaced with modern machines that ran on electricity. Unfortunately (for the people able to afford them),  they relied on poisonous gases like methyl chloride, ammonia, and sulfur dioxide as refrigerants.  When newspapers reported the death of an entire family in Berlin due to toxic fumes from a broken refrigerator seal, Einstein and Szilard set out to find a better solution to prevent such a tragedy from happening again. 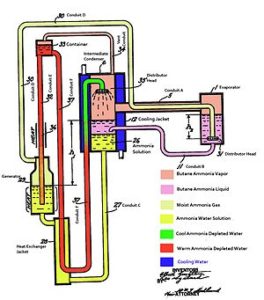 The need for irrational thinking helped them circumvent the standard wisdom of the day and use a heat source to provide coolant, with thermodynamics driving a combination of gases and liquids through three interconnected circuits.

Unfortunately, none of Einstein and Szilard’s alternative designs for refrigerators ever became a consumer product due to the expense of manufacturing them.*  It was the introduction of freon in 1930 that propelled refrigerators from death traps to non-toxic storage units for cold cuts, ice cream, and leftover Chinese food.

*The good news? Today there is renewed interest in their designs due to the impact of freon and other chlorofluorocarbons on the ozone layer. The need for alternative energy sources means humanity may yet benefit from the Einstein-Szilard Fridge. 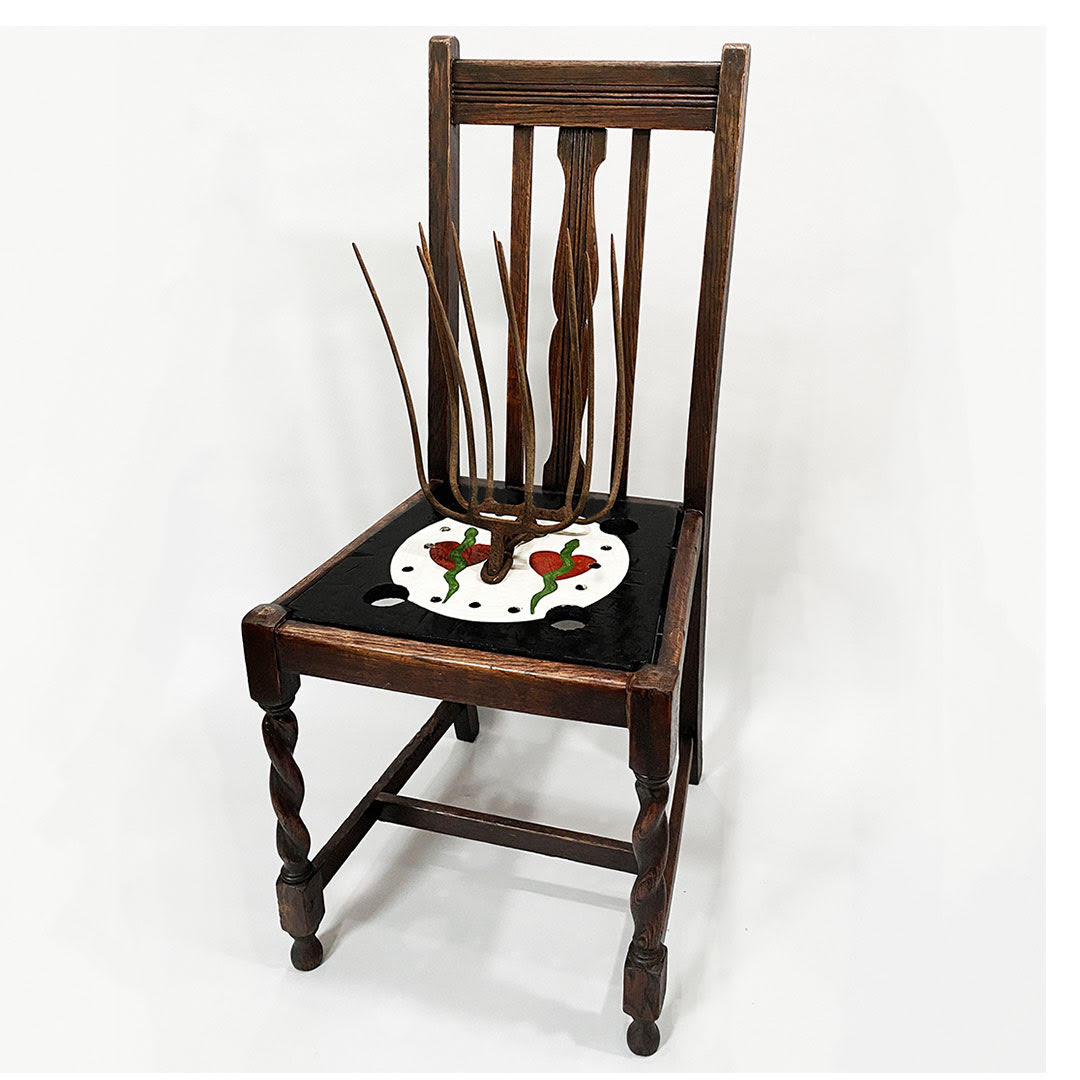 This could be the day you meet someone new. 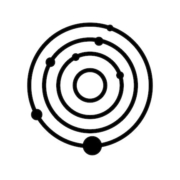 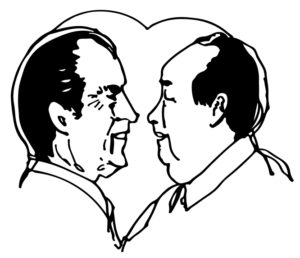 National Nurses Day extended for the rest of the year!
0 replies

Look outside yourself. Plan an elaborate funeral. For yourself.
Scroll to top