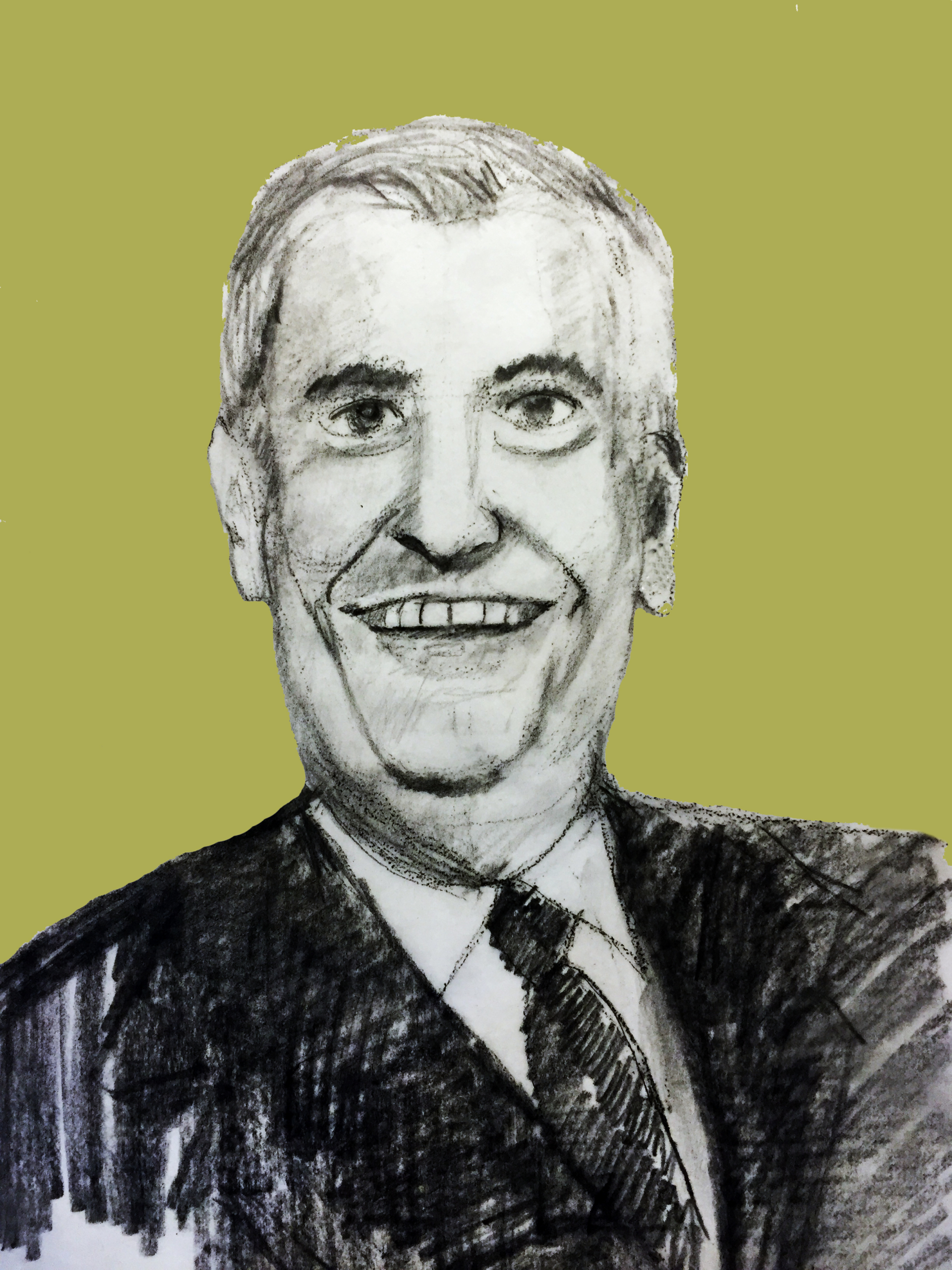 The lame duck mayor of New York? “Why him?” you may ask. He’s a politician who is disliked by his own city, his own state, his own party, and probably every single person who’s reading this right now.

And that’s exactly the reason we’re naming the sanctimonious, arrogant and annoying Bill de Blasio as our SuperOptimist of the Week!

For even though everyone who comes in contact with Bill de Blasio winds up thinking he’s a giant a-hole, he keeps forging ahead. Undaunted by hecklers.  Undeterred by the polls.  Unapologetic for spending taxpayer dollars commuting to a gym in Park Slope when he could join a New York Sports Club two blocks from his Manhattan office.

In a world where the average person is desperate for validation and heavy “likes” on facebook, how does Bill do it? How does he ignore the fact that he’s a punchline for pundits, late night comics and even his wife Chirlane?

Bill has a special superpower that few humans have. He has succeeded in overcoming his negativity bias to accept and embrace himself without exception. And so, despite the carping of his critics, Bill de Blasio continues to like, respect and celebrate the most important person in his life: Bill de Blasio!

We should all enjoy our own company as much as “the Blas”. After all, there’s no other person we’ll spend more time with during our stint on Planet Earth. So why not start today by giving yourself a deck of affirmation cards to remind yourself just how beautiful you are.

Now maybe Bill de B. goes home to Gracie Mansion at night and cries himself to sleep. But we doubt it. According to Chirlane, he’s up late trying to restore heat to a constituent’s apartment in the Bronx.

Here’s to having that same sense of self-worth that Bill de Blasio has.*

*Without having to actually be Bill de Blasio, of course. No one would wish that upon themselves.

Stop and smell everything.

Feeling stuck? Here’s how to cut yourself loose.

National Nurses Day extended for the rest of the year!
0 replies

Dissatisfied with the candidates for president? Here’s 780 more to choose...