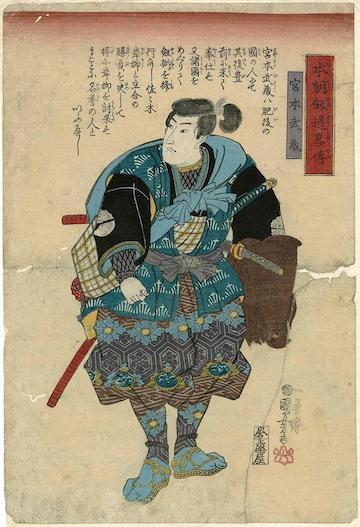 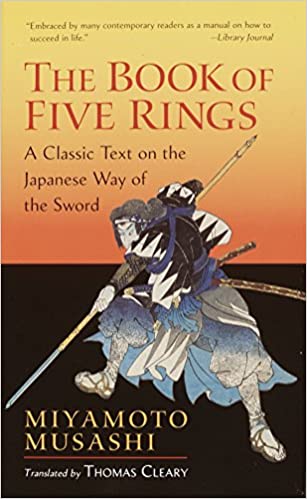 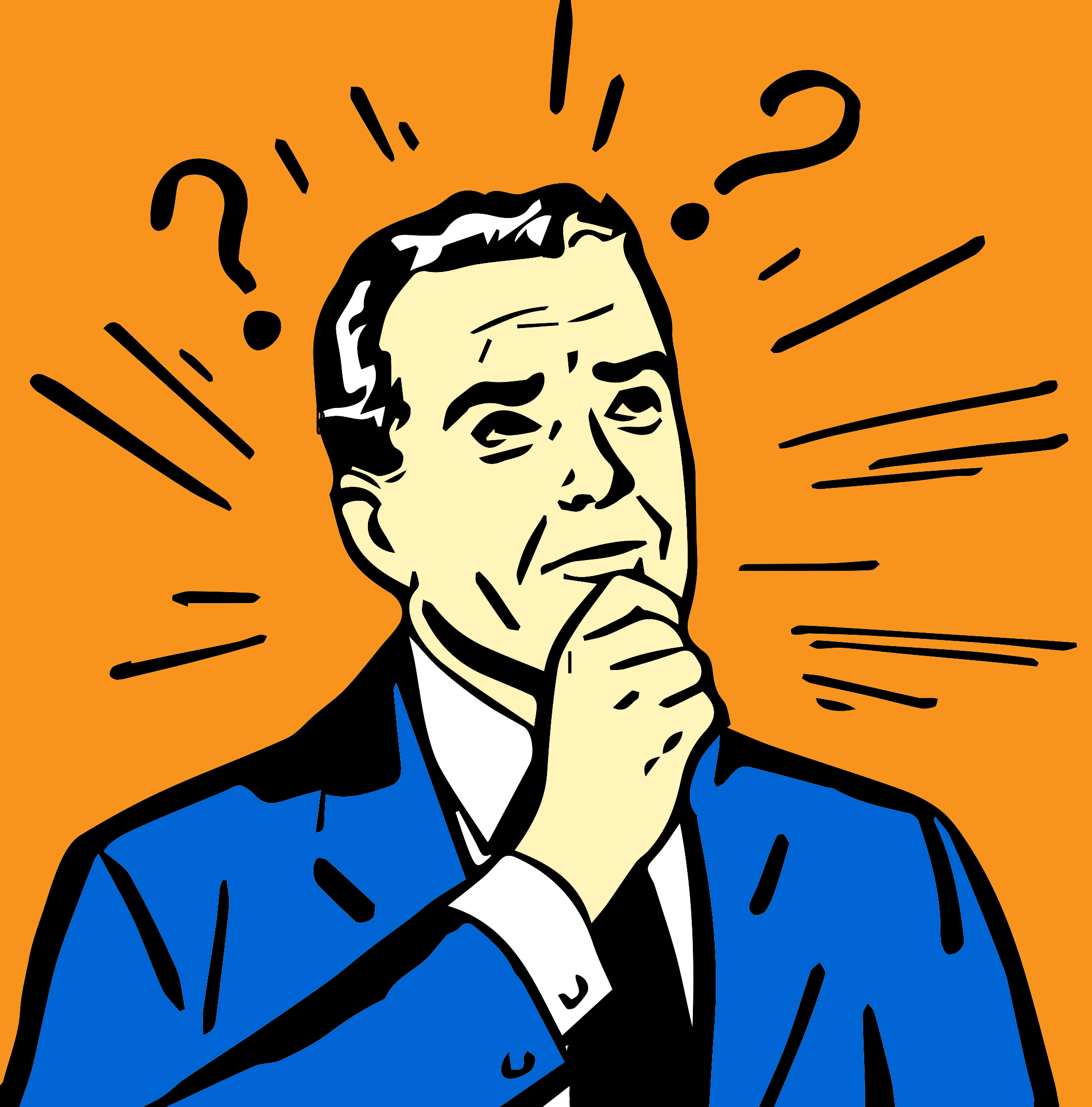 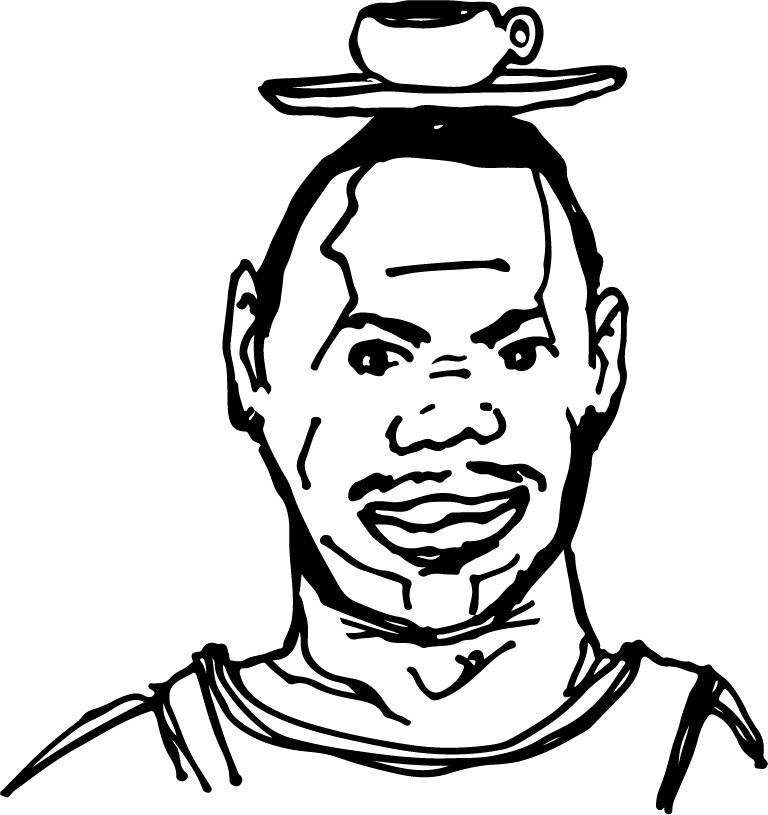 You are better than LeBron James.

Heads you win, tails you win: the SuperOptimist guide to taking risks.

Who deserves a state funeral? This guy.
0 replies

Put on your happy pie.

Focus on the previous small thing.
Scroll to top