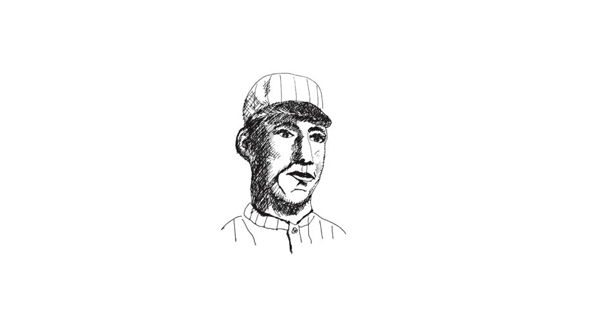 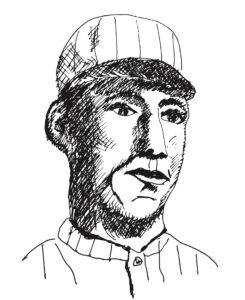 How to make $1900 doing absolutely nothing! 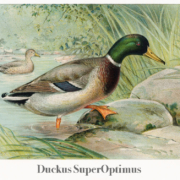 National Nurses Day extended for the rest of the year!

Stop and smell everything.
0 replies

Whirl like a Dervish for better health!
Scroll to top