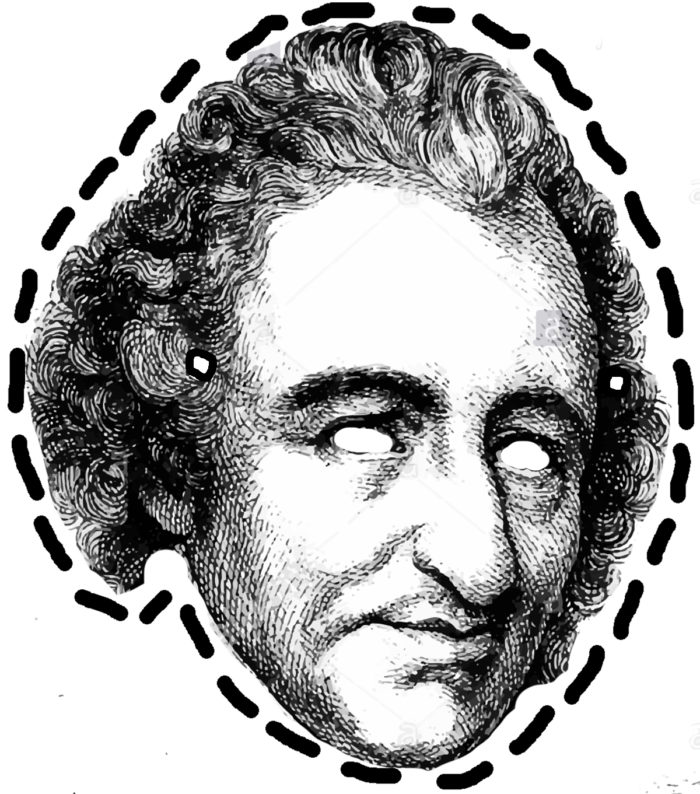 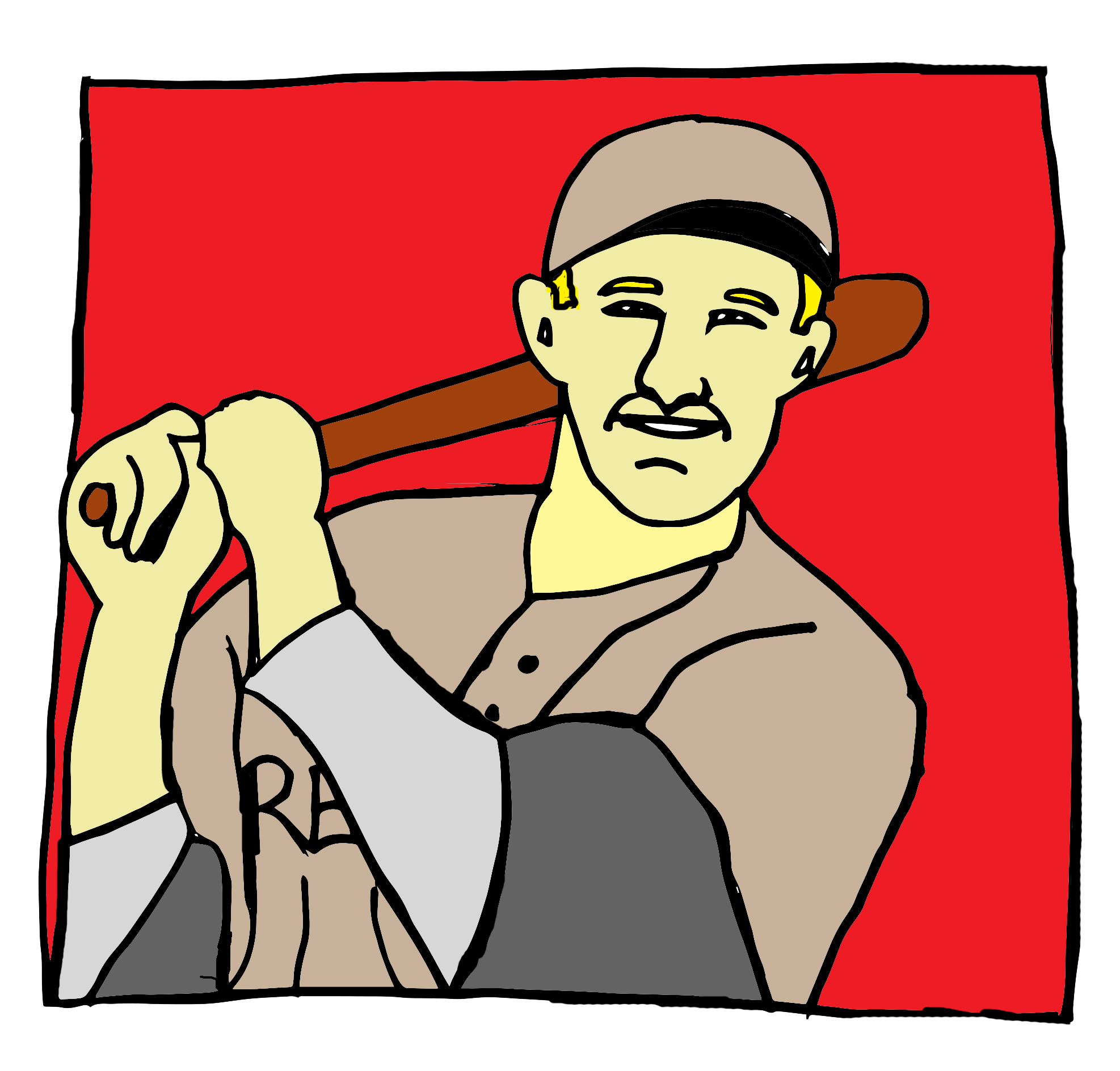 How to celebrate Opening Day every day. 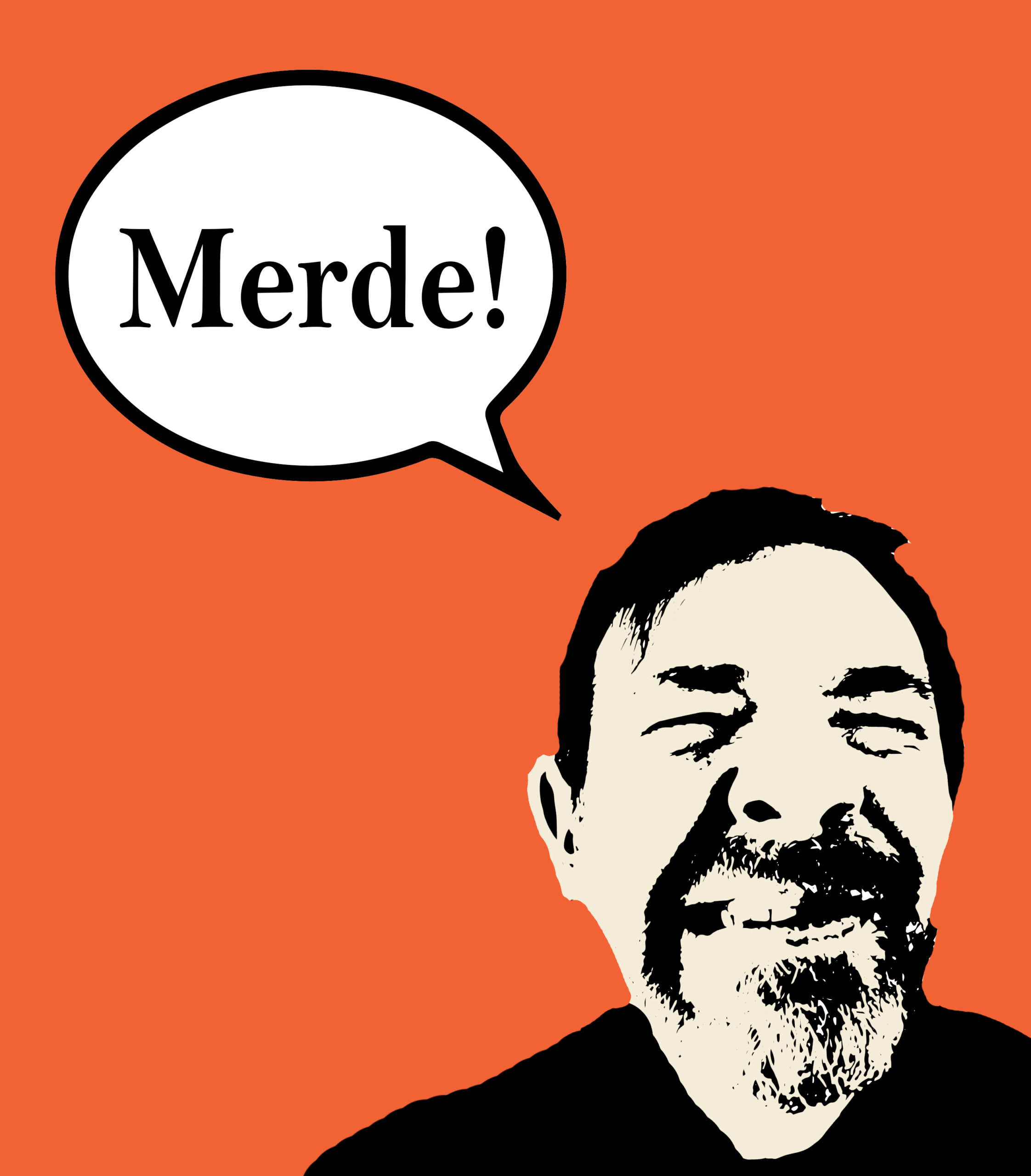 Complaining is good for you!

This could be the day you meet someone new.
Scroll to top